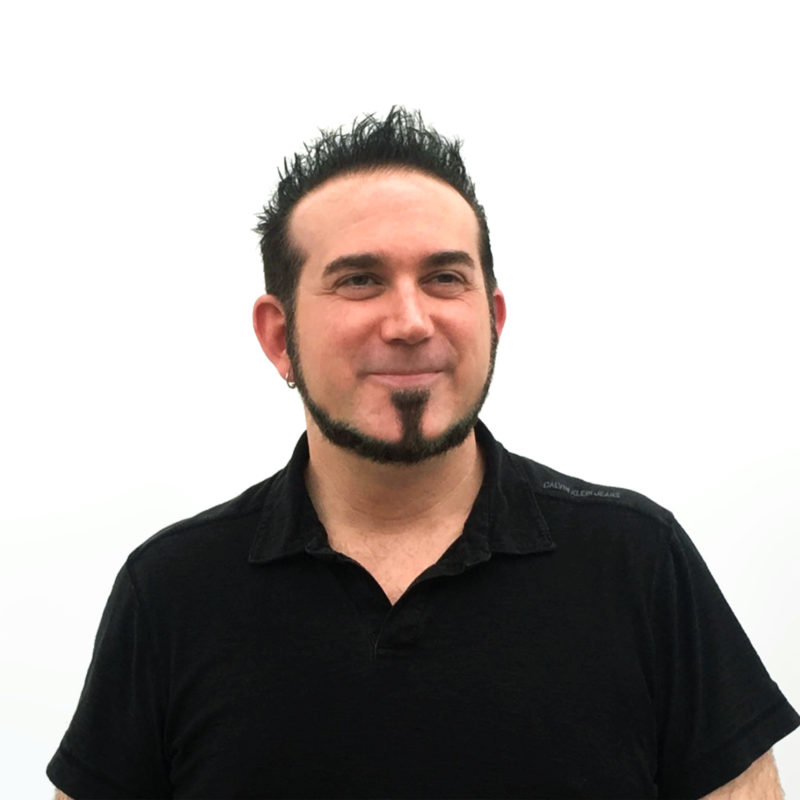 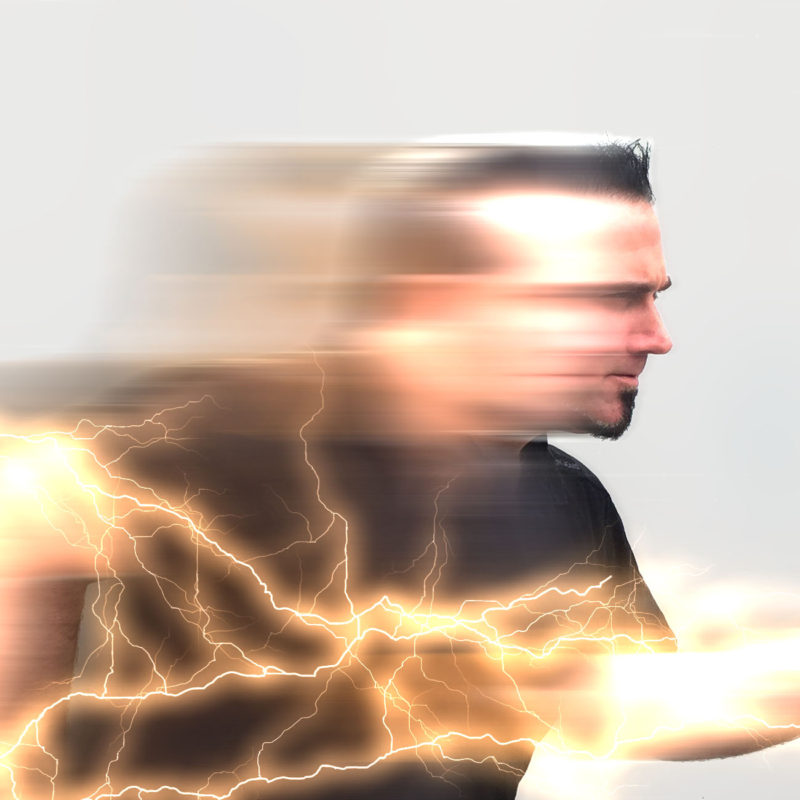 Andrew Honacker is an Emmy and Visual Effect Society winner, and Previs Supervisor at The Third Floor. Andrew began his Hollywood career specializing in the nascent field of previs, and working on numerous blockbuster films. In 2003, he worked as Previs Supervisor on Disney’s The Wild, where he designed and oversaw the previs pipeline. With extensive onsite and final VFX experience, Andrew understands the technical and creative challenges that previs answers. Prior to working at The Third Floor, he was Visual Effects Supervisor at RGH Special Venue Media division, Prologue, yu+Cho, Cinesite, CafeFX and EngineRoom FX. His interdisciplinary background provides a unique perspective for his clients. He likes to push his previs artistically while considering how it will be used by all departments. His awards include The Key Art Award, Visual Effects Society’s Best Visual Effects in a Music Video, Telly Award for Animation, Crystal Award for Excellence in Animation and Emmy Award for Individual Excellence in Animation. 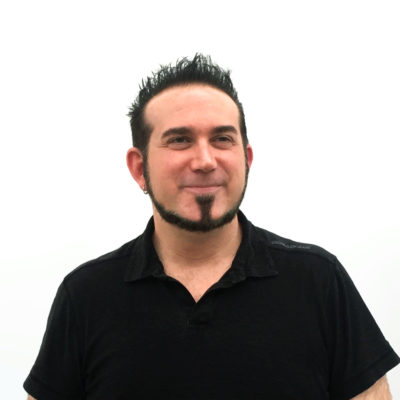 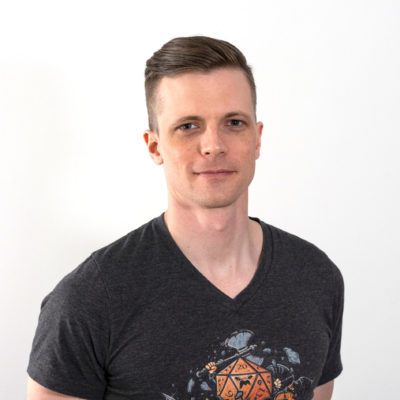