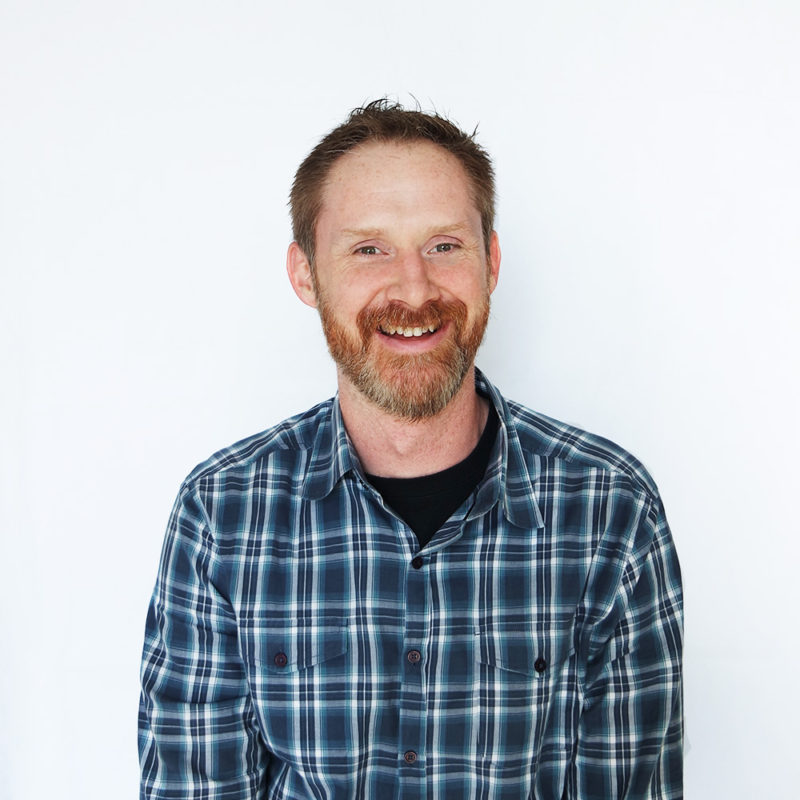 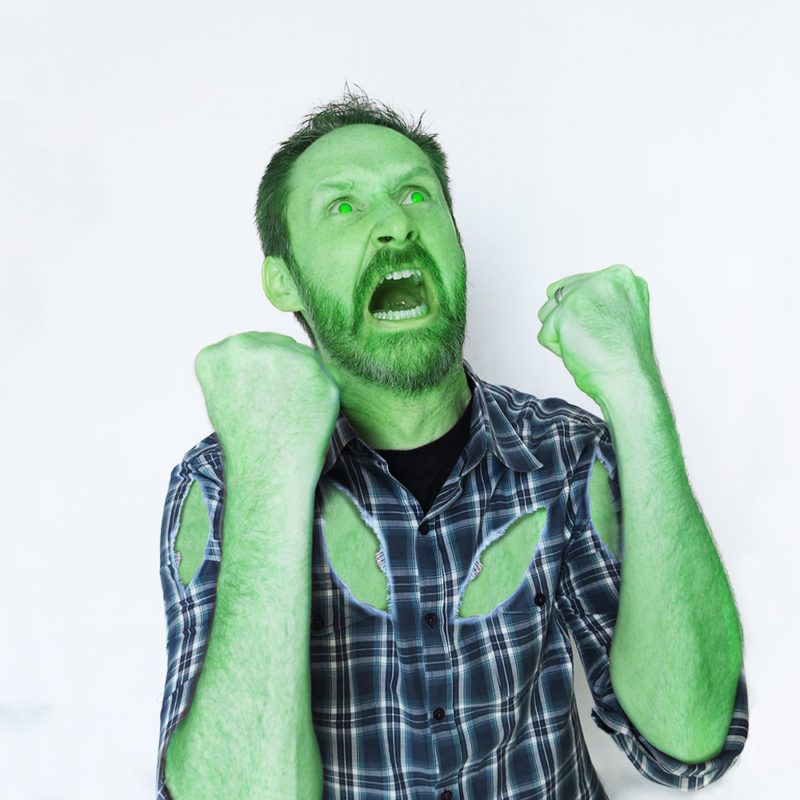 Todd Constantine realized he wanted to be an animator at the early age of eight after walking through the animation department of Disney World on a family vacation.

That passion guided Todd through his art school education and to his first industry job as a Production Assistant on Star Trek: Insurrection. From there, Todd worked his way up through many visual effects positions at numerous companies, landing him on Visualization Supervisor at The Third Floor, starting in 2009. Such companies included Cinesite, Rhythm & Hues, Weta Digital, MPC London, Sony Imageworks and Psyop.

This experience and the accumulation of animation and filmmaking skills over the past 20+ years, aids Todd when collaborating with creatives to achieve their filmmaking vision. The ability to work on amazing projects with talented and inspiring people are what Todd strives for in his career. 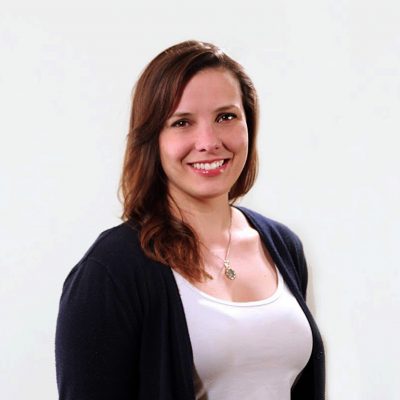 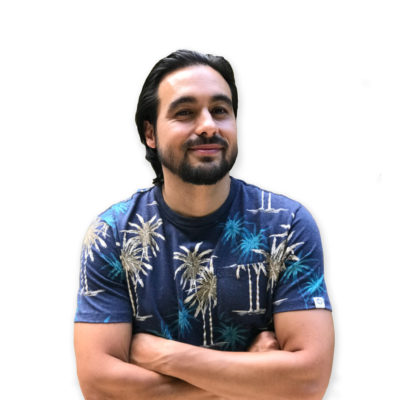