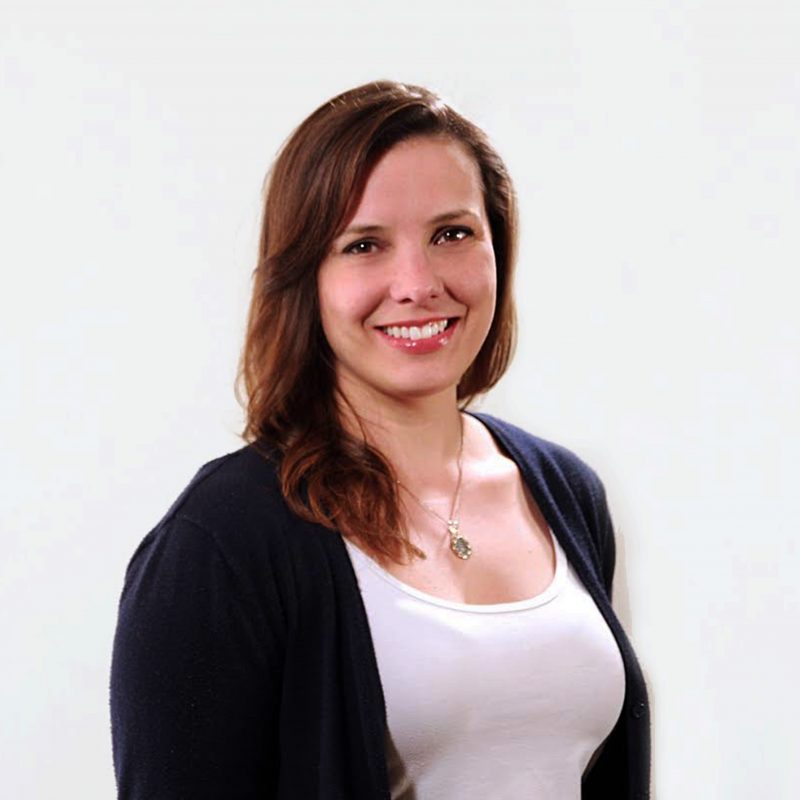 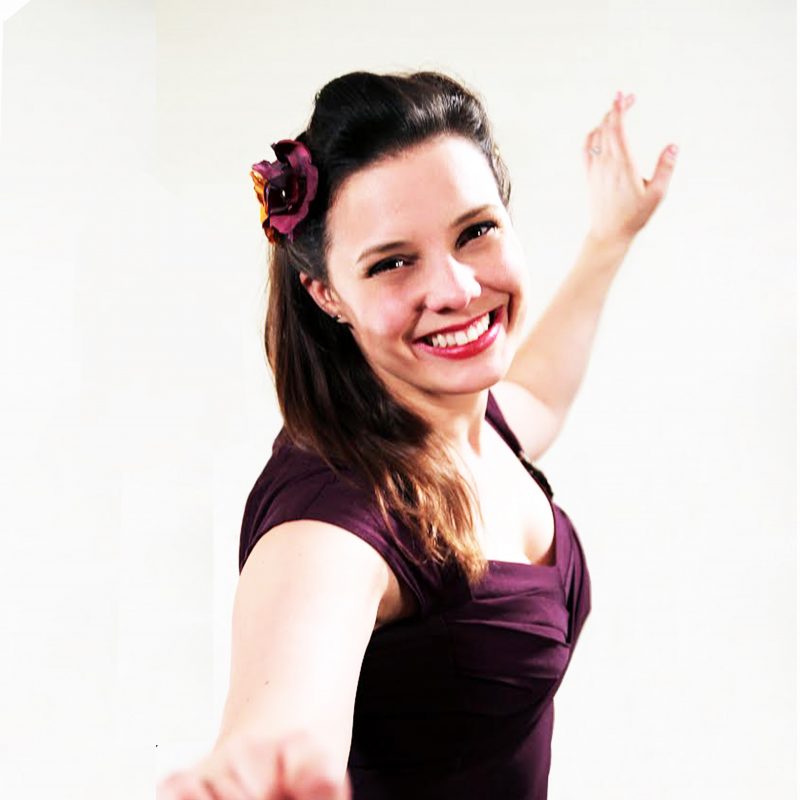 Suzanne launched her career in 2004 at the Kennedy Space Center animating simulations for NASA’s space shuttle program, where she was decorated with several awards recognizing her accomplishments in design, animation, and motion capture.

In 2009 Suzanne joined The Third Floor and has served as a previs and/or postvis artist on numerous feature films and TV shows, including Beauty and the Beast, Black Sails, and several upcoming Marvel releases. During her time at TTF, she has advanced to the ranks of lead and supervisor, and was recently honored with a VES Award Nomination for 2016’s The Walk.

Suzanne attributes her love of film, specifically old Hollywood musicals, for leading her to her favorite hobby of swing dancing. She has danced competitively and taught the Lindy Hop and Charleston for many years.

Suzanne is a graduate of the University of Central Florida, where she was a double major, earning a BFA for Computer Animation and for Traditional Animation. 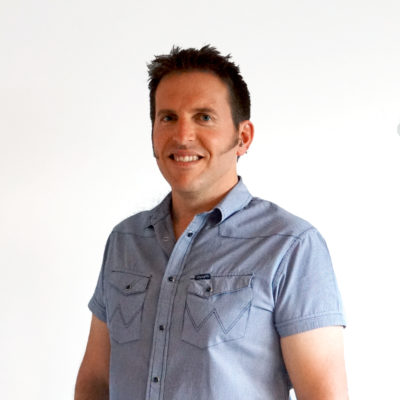 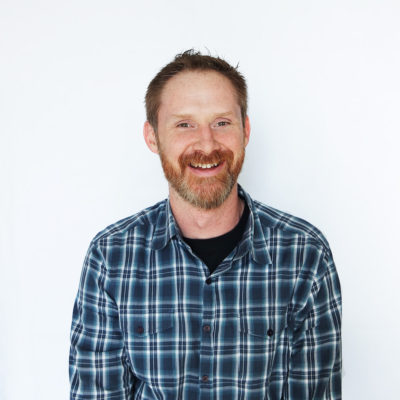