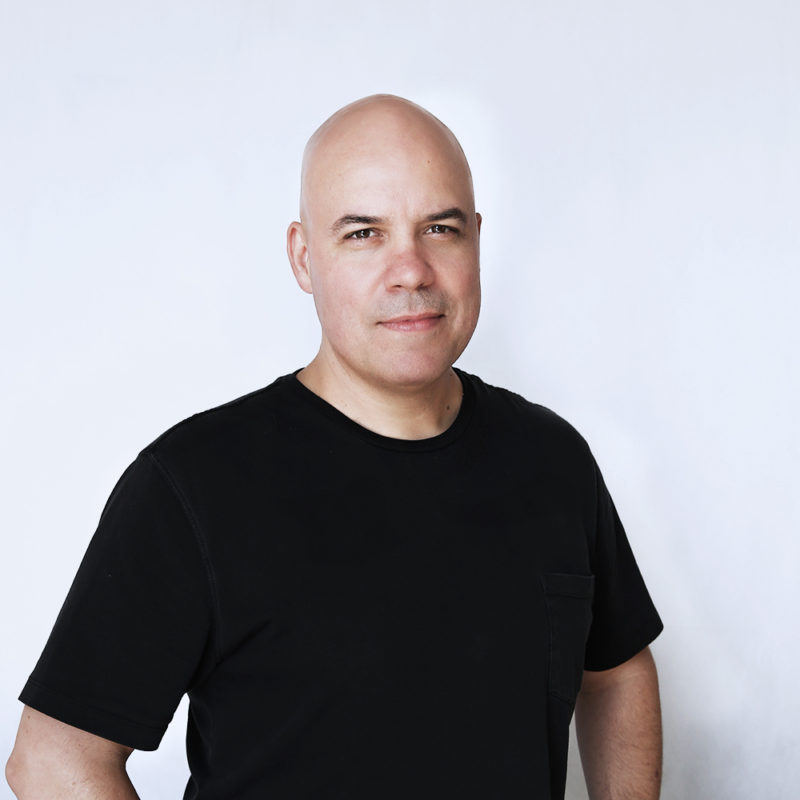 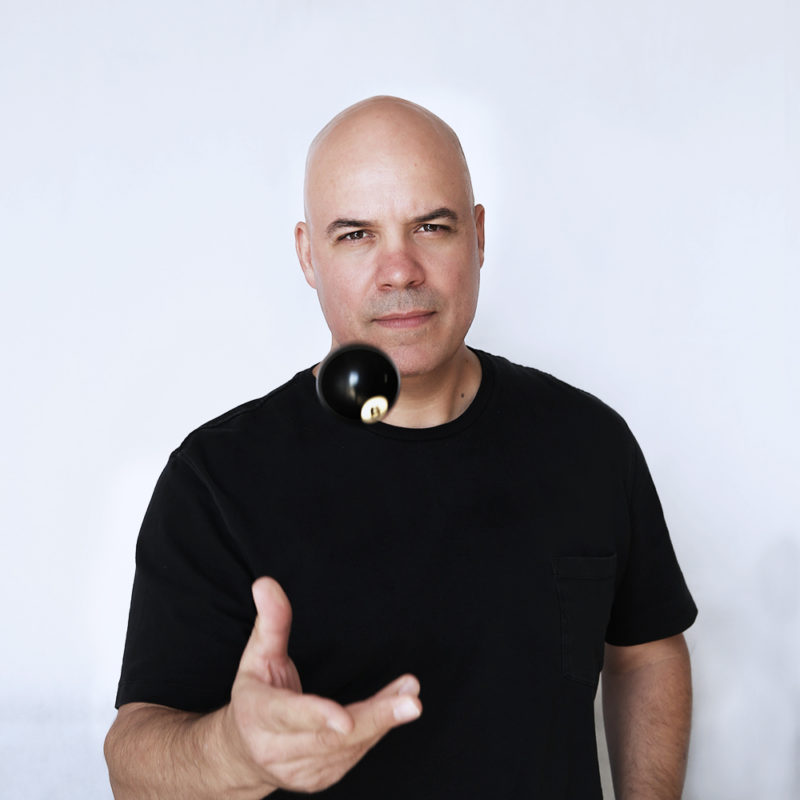 Shawn’s career began as an animator and designer for television at a production studio in Northern California. During his eleven years with the company he became the Production Designer for every project ranging from animation, compositing, interactive, and print. After graduating from Animation Mentor where he studied character animation, story, and cinematography, Shawn was hired by the top previs studio in the world, The Third Floor.

Shawn led a team of animators for World War Z in London for a first-time collaborative project with Framestore that led to a joint venture partnership that is now The Third Floor: London. 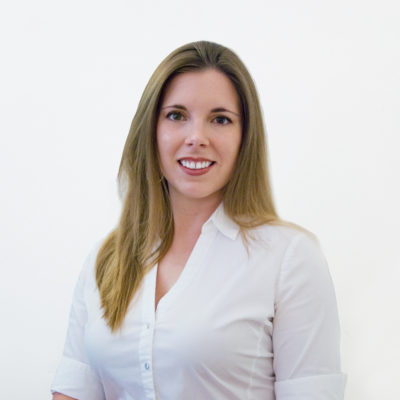 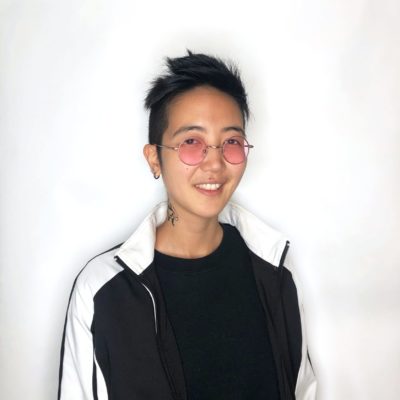