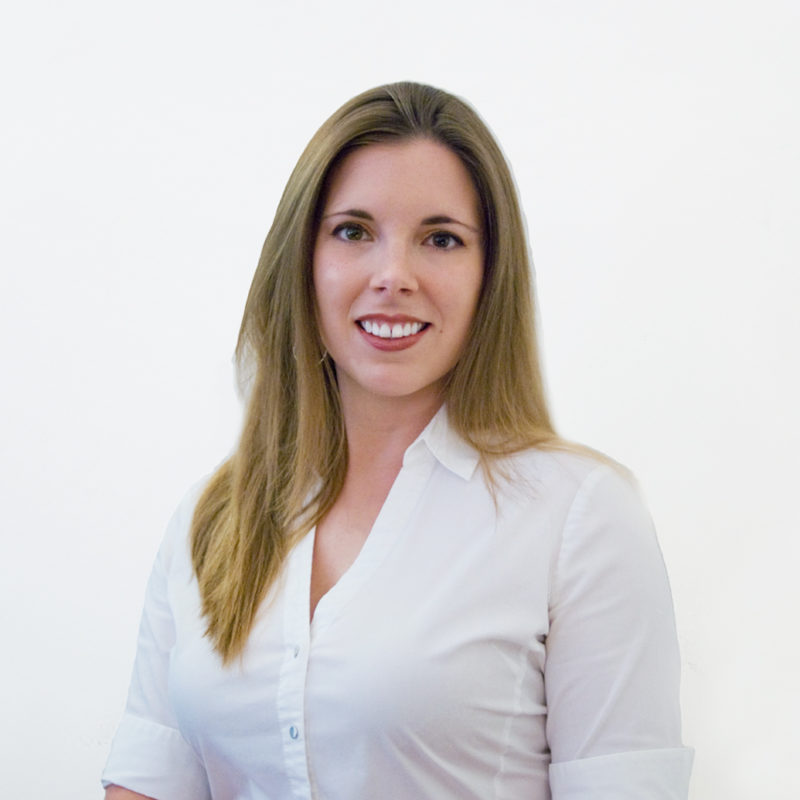 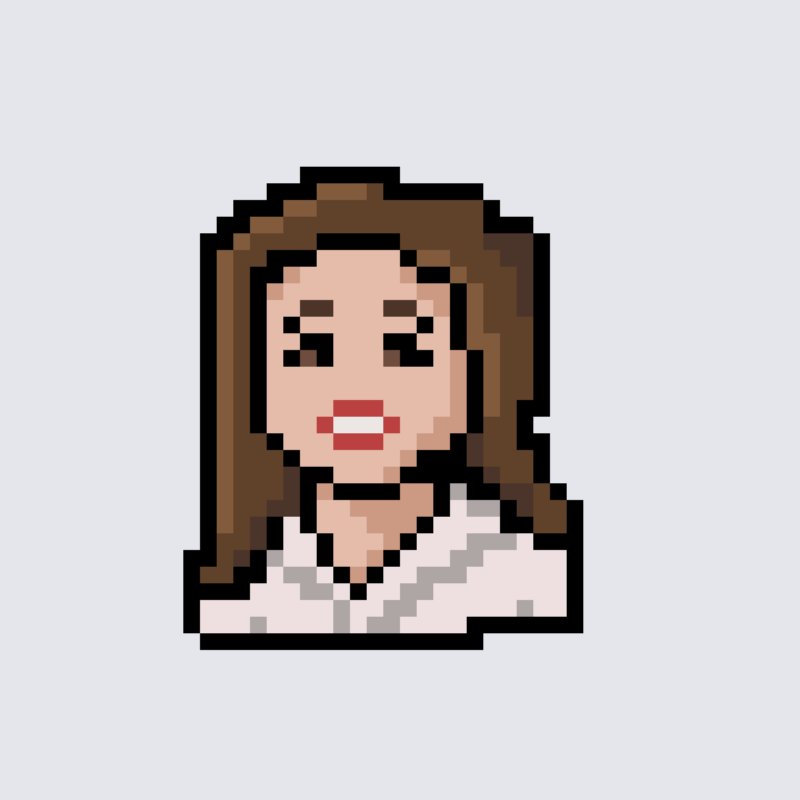 Shannon has been writing stories and drawing pictures for as long as she can remember, but it wasn’t until she saw Toy Story that she realized that her lifelong passions could also be a career. After graduating from RIT’s Film and Animation program, she joined the animation team at DNA Productions for Nickelodeon’s The Adventures of Jimmy Neutron: Boy Genius. Following her work in television, she moved on to feature animation for films such as The Ant Bully and Cloudy with a Chance of Meatballs. She joined The Third Floor in 2008 as a previs artist, working on feature films, theme park rides, architectural installations, and video game cinematics. In 2010 she transitioned to previs supervisor on Men in Black III, and has gone on to supervise shows all over the globe, including New York, London, and Sydney. 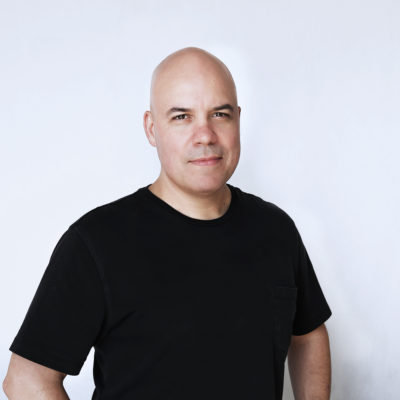