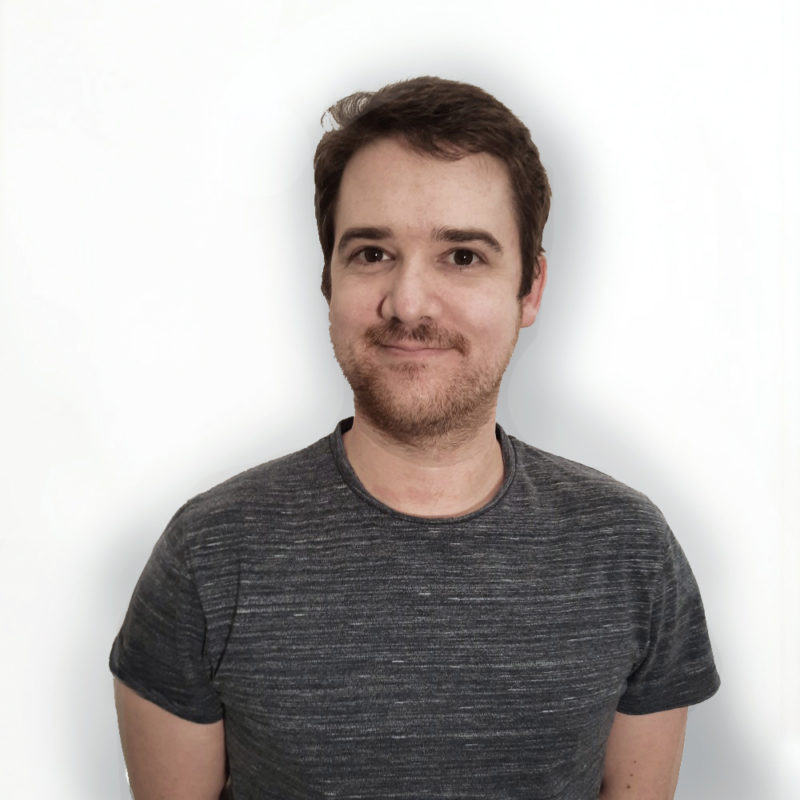 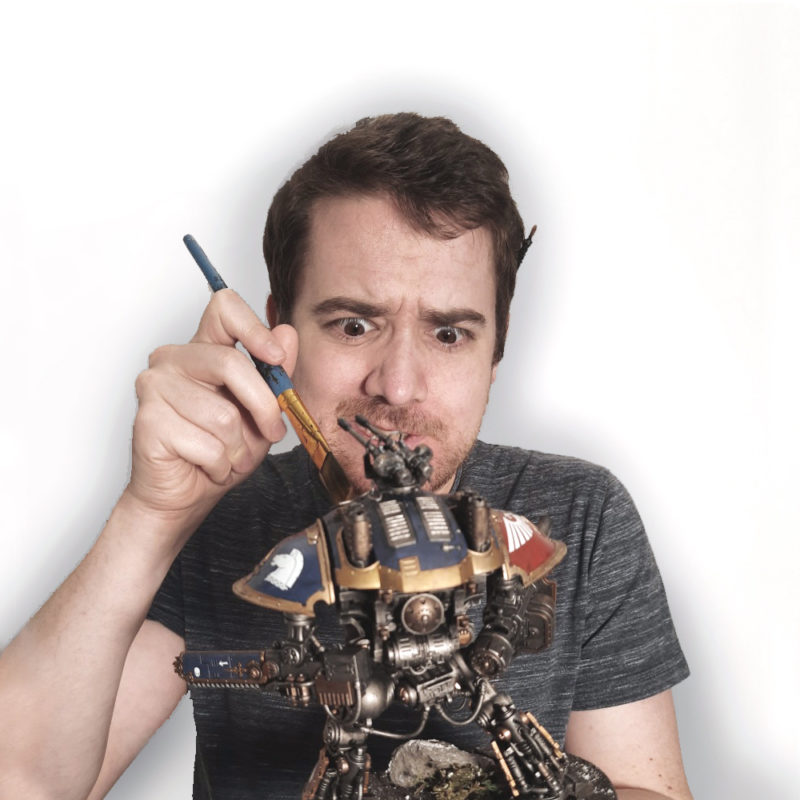 Matthew graduated from the University of Hertfordshire with a degree in 3D Digital Animation in 2009. During his studies, he worked on previs and finals for advertisements and directed the award-winning animation film Adrift, which led to his first foray into visualisation on the production of Clash of the Titans 2. Since joining The Third Floor in 2012, Matthew has helped visualize over 18 titles, such as Justice League and Beauty and the Beast. He is experienced in all areas of visualization: previs, techvis, postvis, and Virtual Production, having lead Virtual Production shoots on films such as Solo: A Star Wars Story and Doctor Strange. 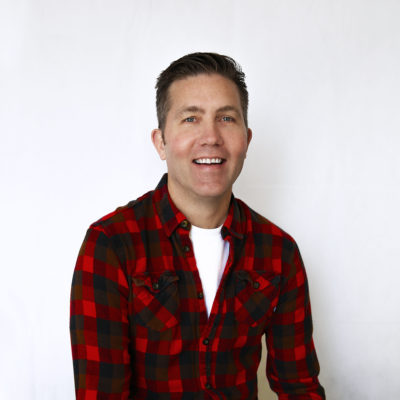 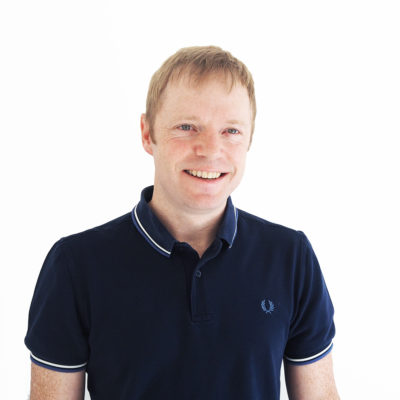