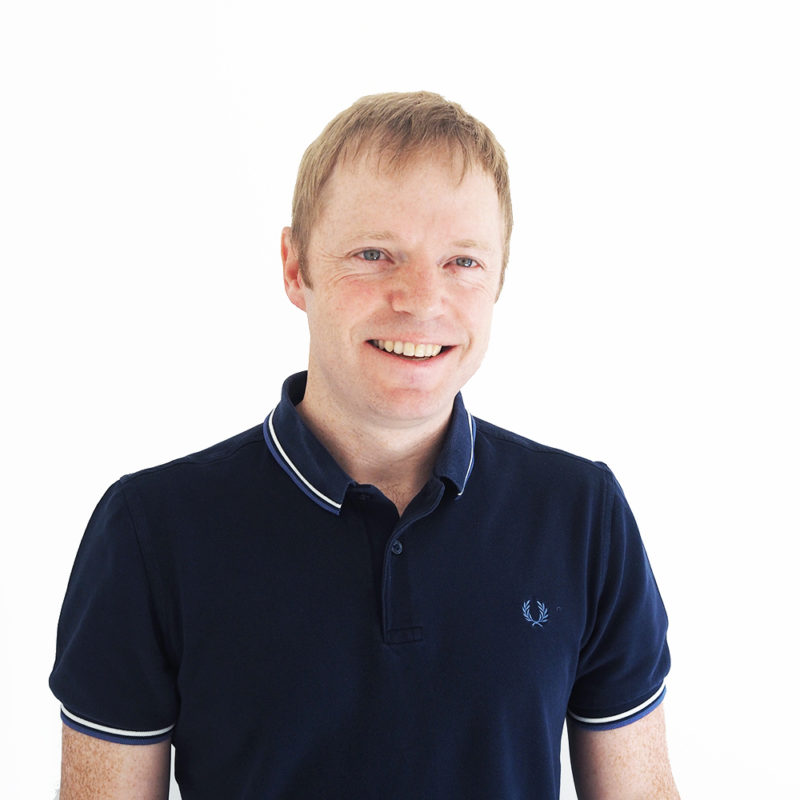 Martin has over twenty years’ experience in visualization and visual effects. He studied Electronic Imaging at Duncan of Jordanstone in Scotland and his early career began as a 3D Animator creating content for commercial and television facilities SVC and Oasis. As a lighting and rendering TD, Martin worked at Mill Film and MPC on films such as Harry Potter, Black Hawk Down, Troy and Cats and Dogs. Jointly forming and owning the UK’s first specialist previs company Nvizage in 2003, five years later Martin also went on to be a founder of visual effects boutique Nvizible. For over a decade he was a lead artist and supervisor on many landmark projects including The Dark Knight, Skyfall and Kingsman: The Secret Service. During this era Martin was involved in pioneering virtual production techniques with the camera tracking and AR technology Ncam and in 2011 he won a VES award for Virtual Cinematography for Scorsese’s film Hugo. Martin joined The Third Floor’s London operation in 2016 and has since supervised visualization on Venom: Let there be Carnage, Christopher Robin and Artemis Fowl. He continues to utilize his experience with Visualization and Virtual Production in film and television productions. 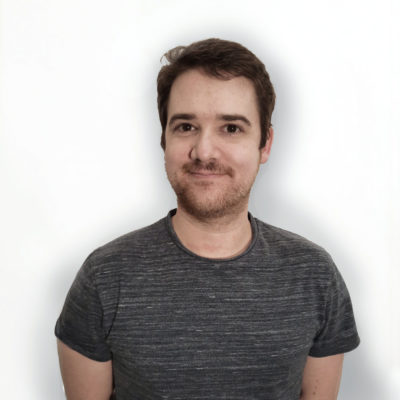 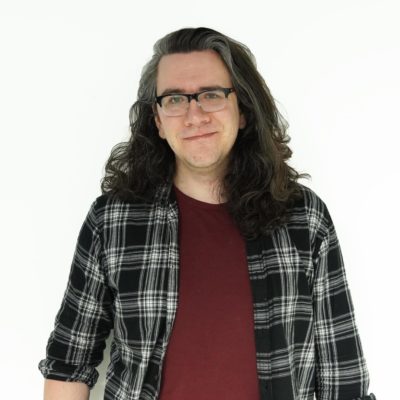