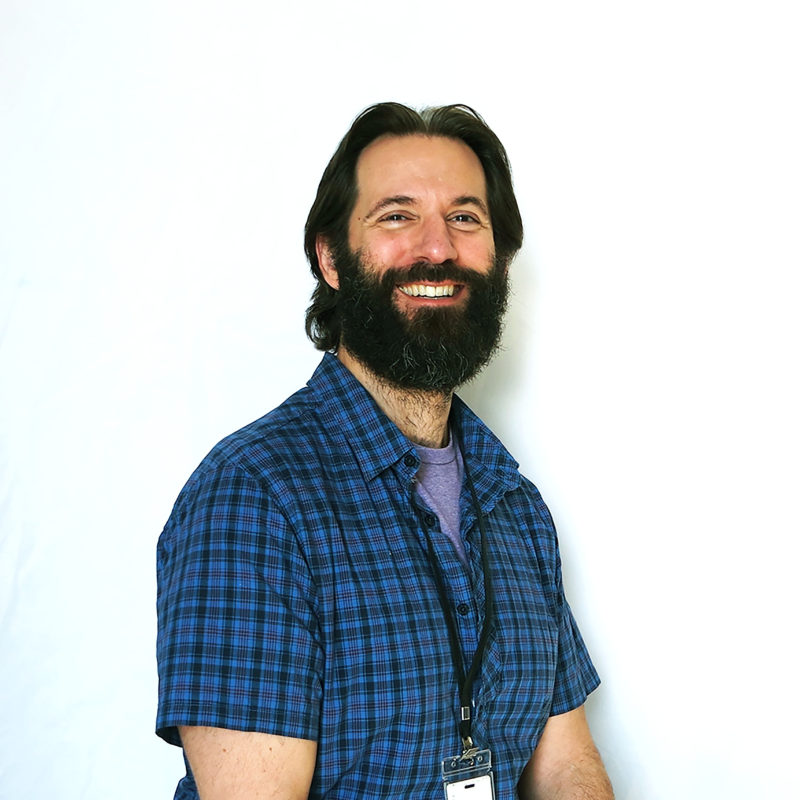 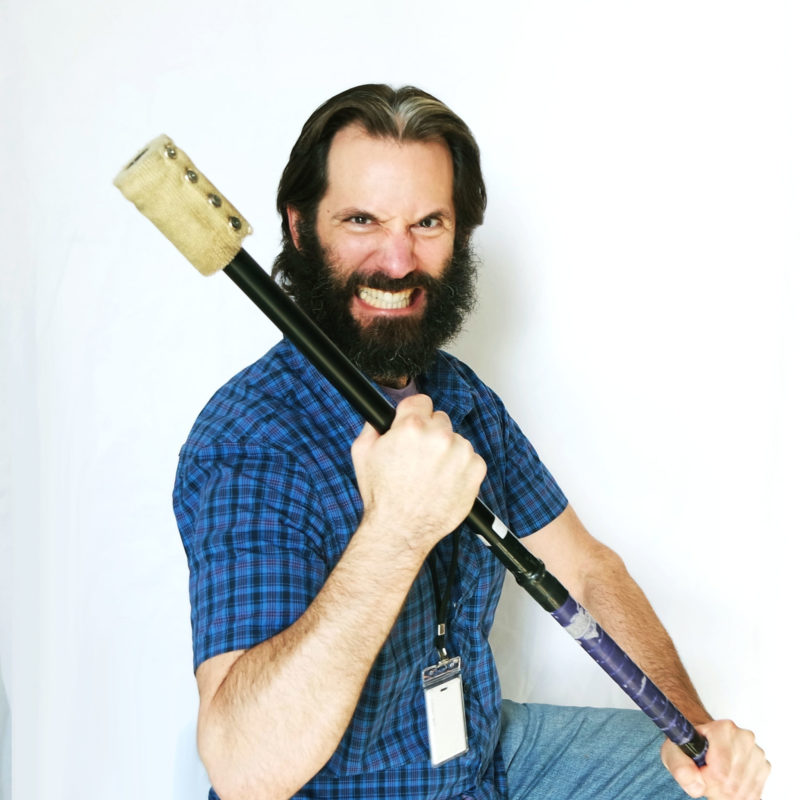 Jourdan Biziou is a third generation filmmaker born in Los Angeles, but grew up in New York City.  Jourdan attended the School of Visual Arts majoring in Illustration, as well as attending the Vancouver Film School for additional technical training.

Jourdan’s initial entry in the industry was as an animator as DNA Studios (Dallas, TX) on Jimmy Neutron: Boy Genius animated feature film. Jourdan remained with DNA for the television series.  Jourdan returned to California in 2005 and was the Clean-up Animation Supervisor on the Steve Oedekerk’s Barnyard feature project.  In addition, Jourdan has worked as a final animator on Resident Evil 5 and commercial work for CBS Digital prior to joining The Third Floor.  His artistry also encompasses photography, painting as well as traditional cinematography. 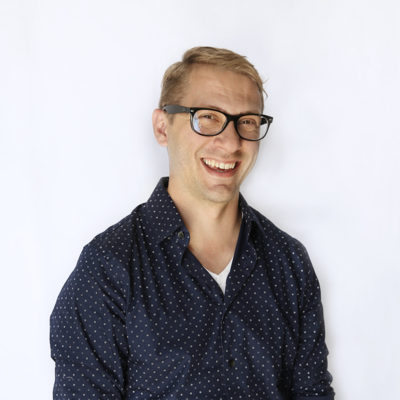 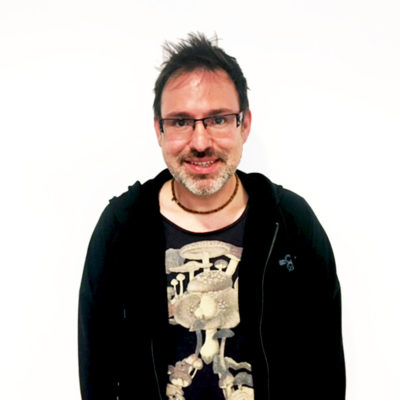