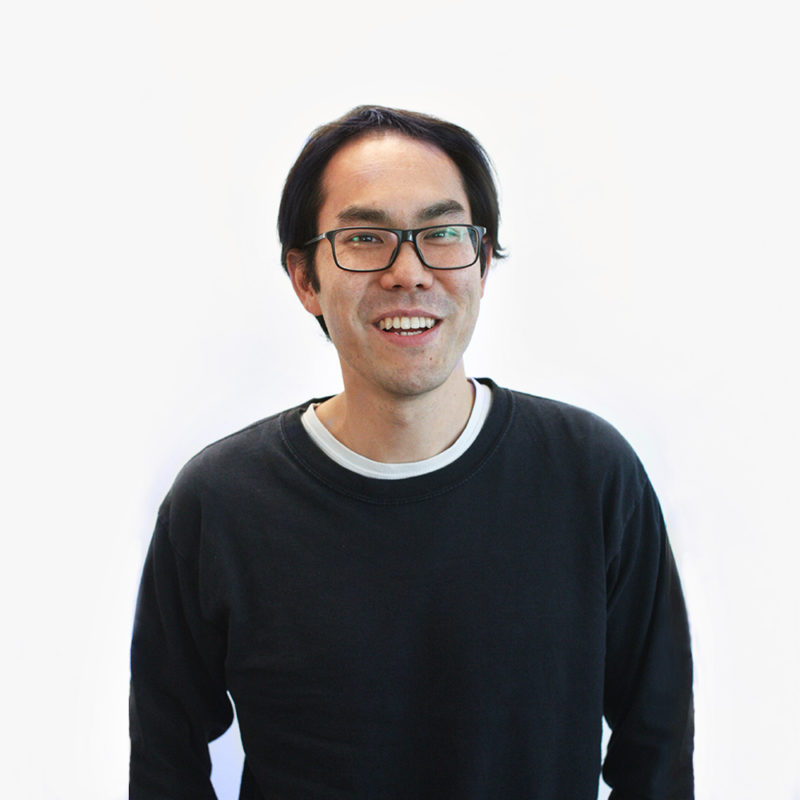 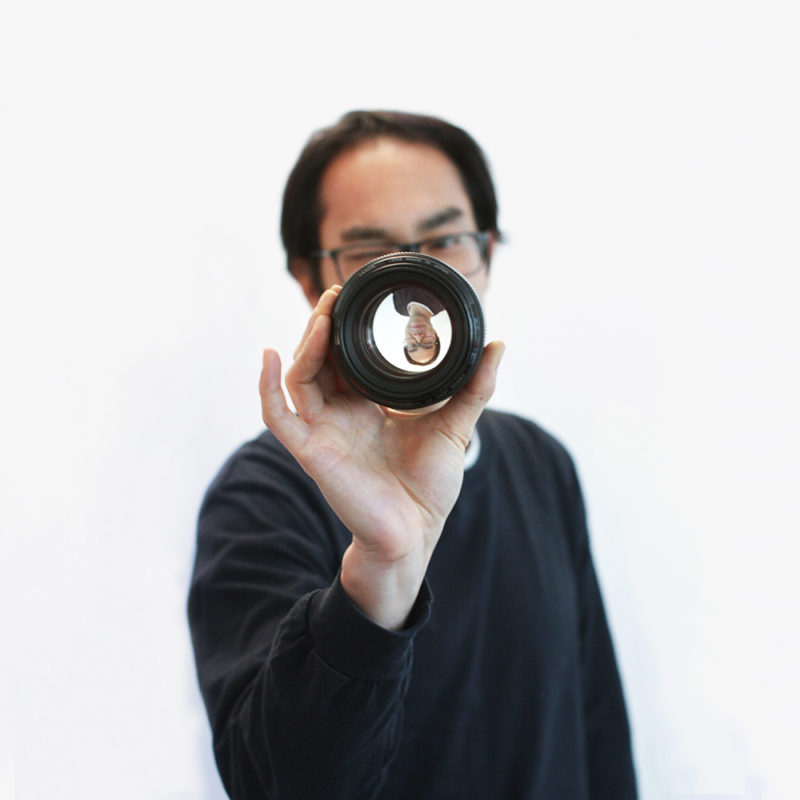 Jason Wen received his Bachelors of Fine Arts in Computer Animation from Ringling College of Art & Design in 1999. It was at Ringling that Jason discovered a passion for photography, where he took side courses in black & white and colour film photography. In 2003, he was hired to work at MPC as an animator on Harry Potter and the Prisoner of Azkaban. It was at MPC that Jason first developed an interest in previs on Elizabeth: The Golden Age and then Harry Potter and the Order of the Phoenix. Jason first joined The Third Floor in 2013 where he continues to apply his many years of experience. Fun fact: in 2012, Jason took a break from previs and served for a month as event photographer for the House of Switzerland during the 2012 London Olympic and Paralympic Games.

Harry Potter and the Order of the Phoenix (Previs Artist) 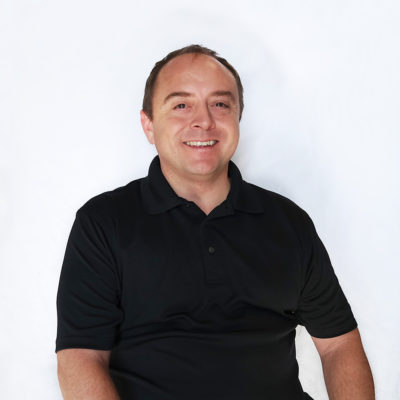 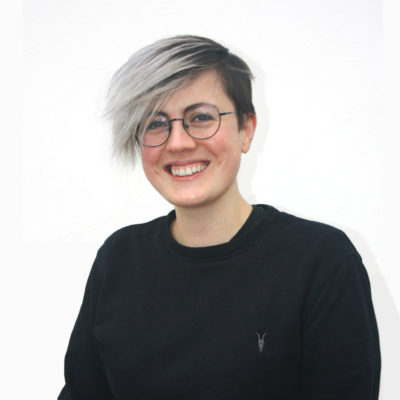