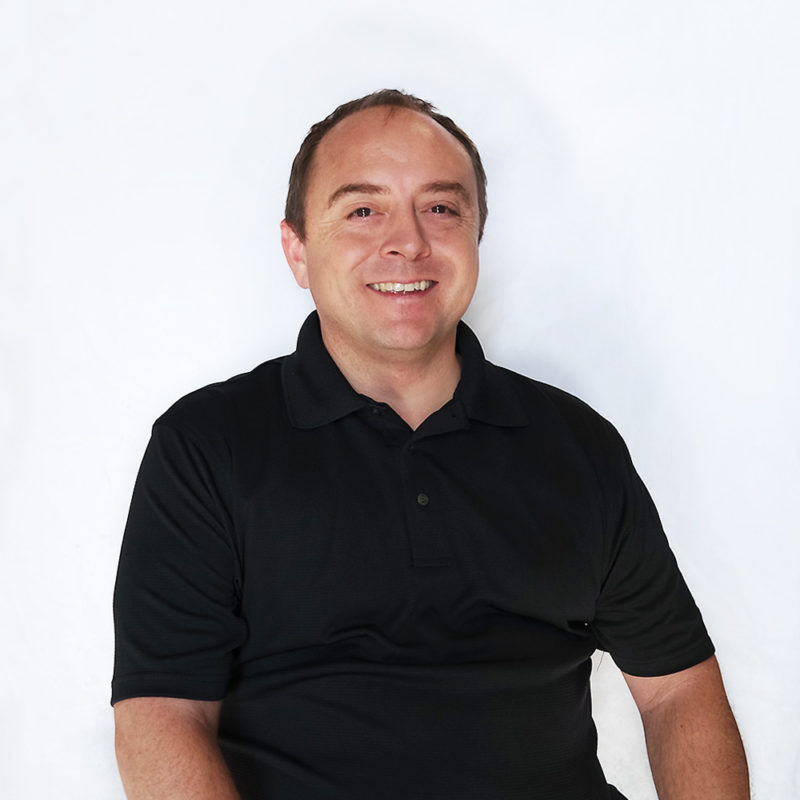 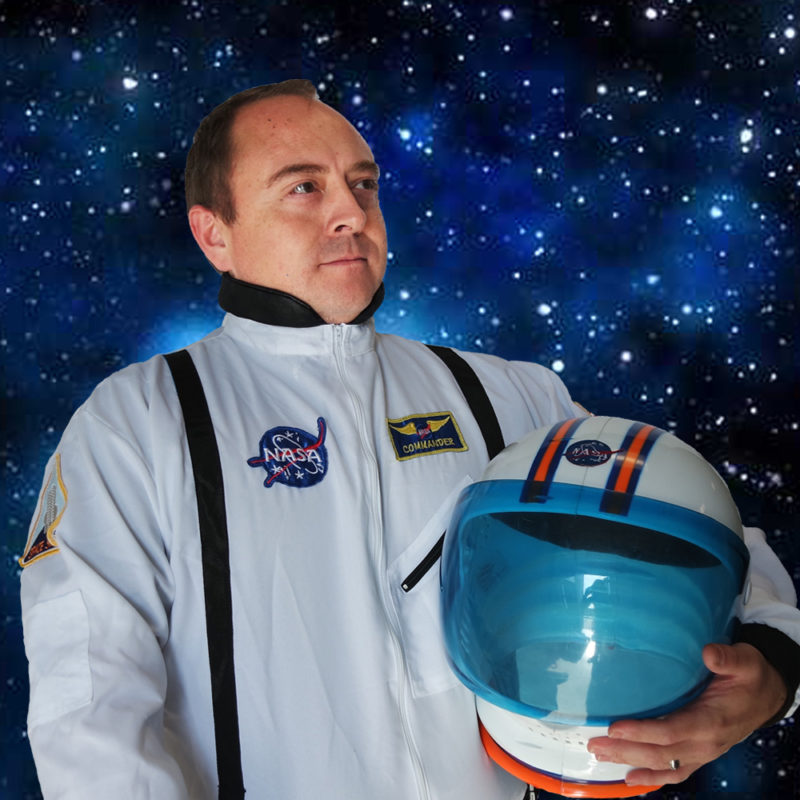 Originally from Virginia, Jason studied comic book art at the Joe Kubert School in New Jersey. While studying 3D animation in 2002, he landed his first job on an SNL Veggie Tales spoof. Prior to joining The Third Floor in 2010, he worked with Luma Pictures, Cafe FX, Image Engine, and Rhythm and Hues. As a versatile supervisor, his extensive experience in Previs, Postvis, and Character Animation provides the opportunity to collaborate with some of the industry’s most prestigious directors and producers. In the past 17 years, Jason has contributed to some of today’s major feature films, including nine Disney/Marvel franchises, innovative commercials, and cutting edge game cinematics. Jason enjoys playing hacky sack with his team while entertaining them with his knowledge of B-Action movies. 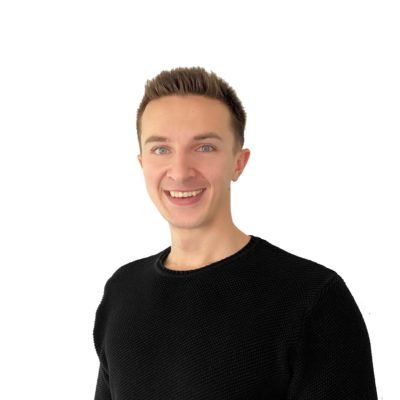 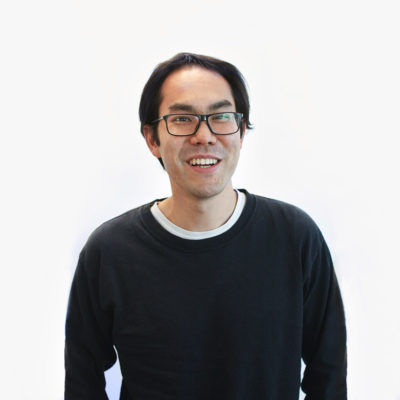