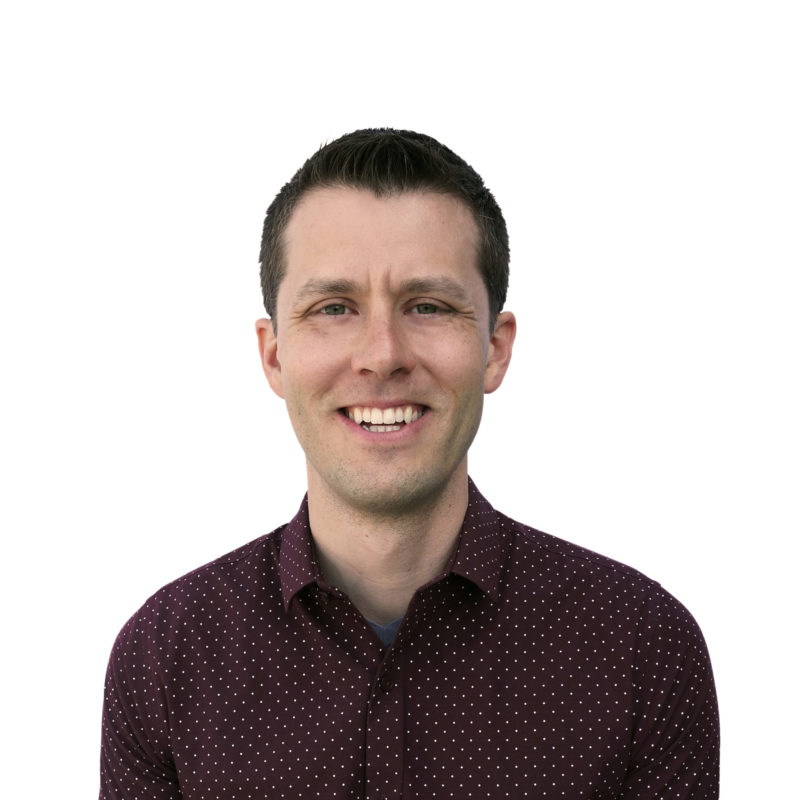 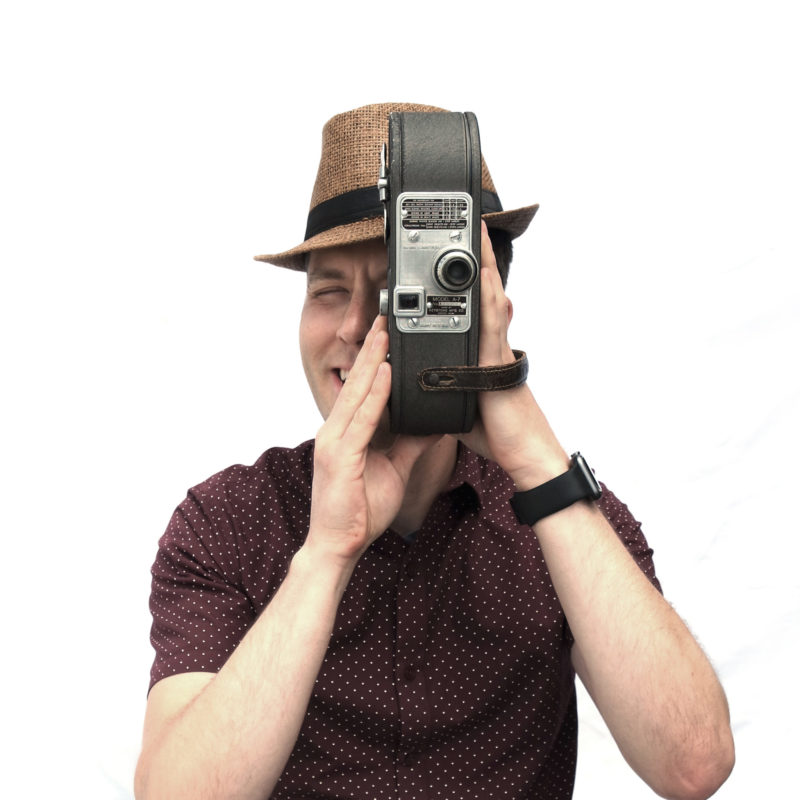 Growing up on a farm in Western Kansas, Hamilton was inspired by classic films like Back to the Future, Star Wars, and 20,000 Leagues Under the Sea. These films, chock-full of visual storytelling special effects, caused him to dream about creating in a medium that had no boundaries.

A thirteen year veteran in the industry, Hamilton began his journey with BFA in Computer Animation and a minor in Digital Film from Ringling College of Art and Design. At his time here Hamilton created an animated short, Cadillac ’59, and was nominated for a 2009 Student Academy Award by the Academy of Motion Pictures Arts and Sciences. This propelled him straight from Ringling into a career at DreamWorks Animation as a Previsualization Artist on 2009’s Oscar nominated, How to Train Your Dragon.

After seven years and nine productions at DreamWorks, Hamilton transitioned into the world of live action filmmaking, leading artists on Marvel’s Avengers: Infinity War and Avengers: Endgame at the Third Floor Inc in Los Angeles. Shaping many of the massive sequences advanced Lewis to supervisor for Marvel’s Spider-man: Far From Home, and then Marvel’s Dr. Strange: In the Multiverse of Madness for on set virtual production and supervising cross site teams from Los Angeles and London.

Six years later, Hamilton’s experience of working in the Marvel Cinematic Universe and across the global stage has promoted him to the Head of Creative for The Third Floor Inc.’s London studio as of September 2022.

Dr. Strange in the Multiverse of Madness (Visualization Supervisor)

How to Train Your Dragon (Animated Feature) 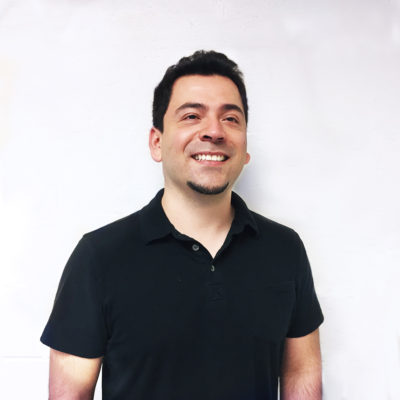 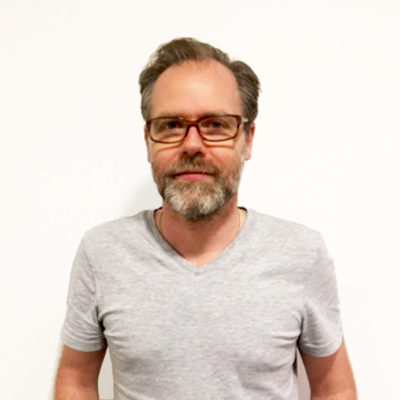