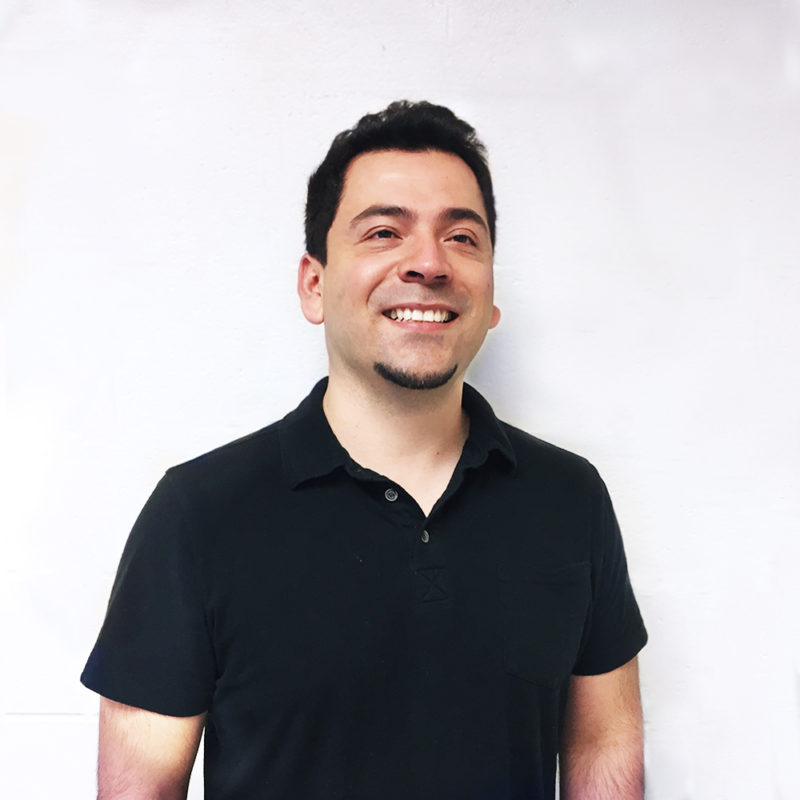 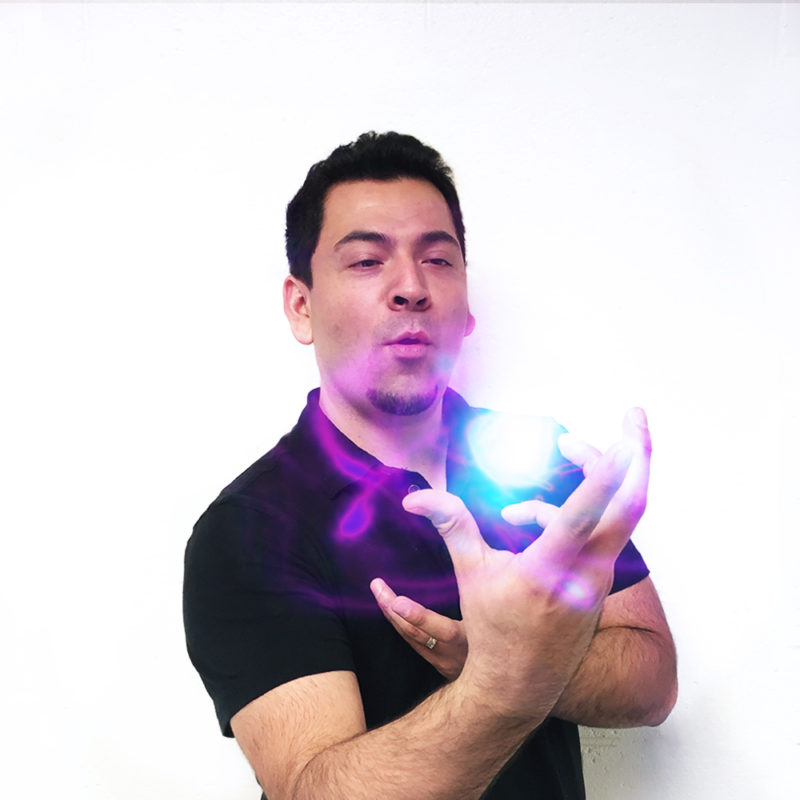 Gerardo Ramirez has supervised previs and postvis on some of the biggest blockbusters in recent memory, including seven Marvel films. Gerardo is skillful at designing complex action sequences while taking into account story and character. He has a passion for cinematography and animation, and likes to create shots with that look like paintings come to life. Gerardo received his Bachelor’s degree in Media Arts and Animation and has taught animation at Cal State Fullerton. 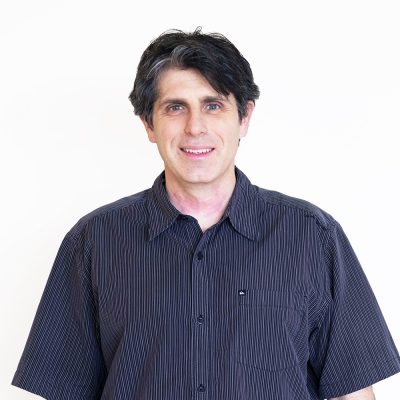 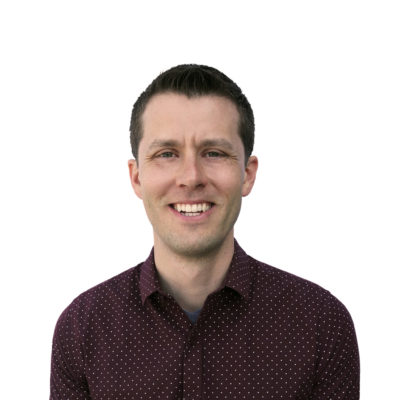