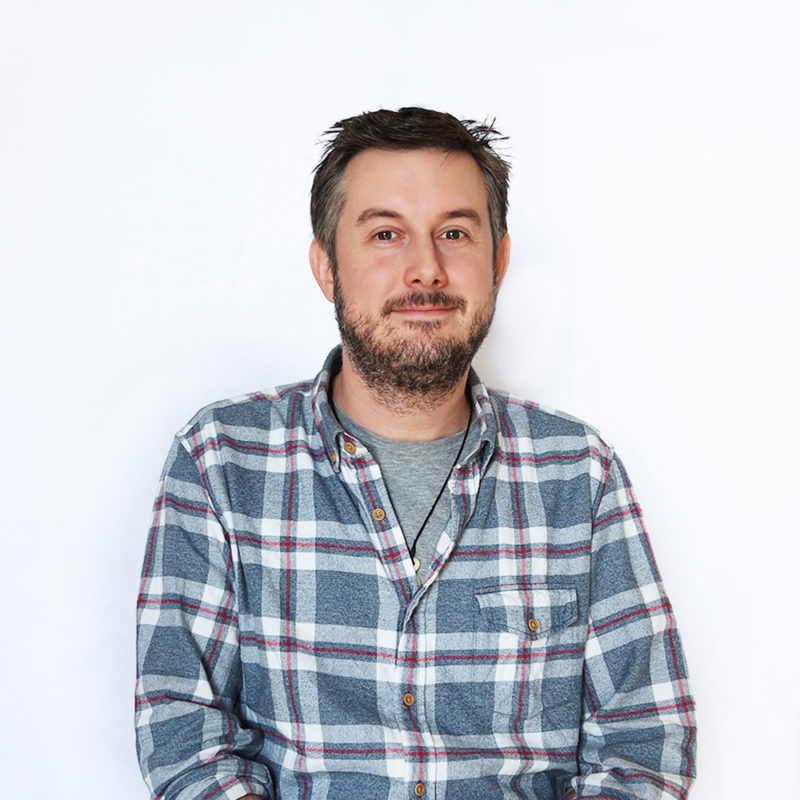 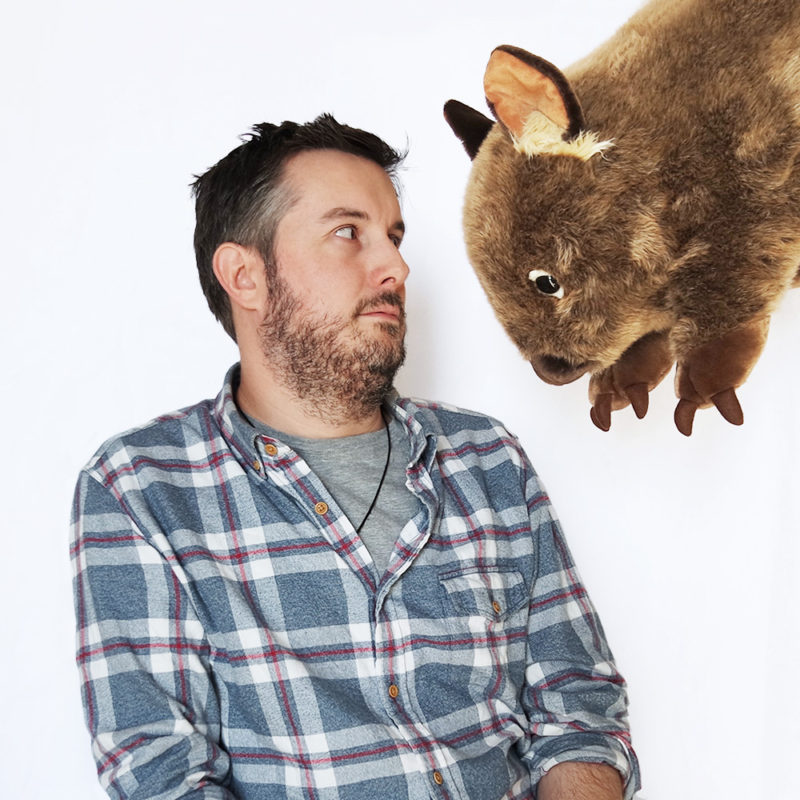 Casey Schatz is a recognized expert in emerging virtual production techniques for motion pictures and television. Having collaborated on landmark films like Avatar, he is regularly called on by blockbuster productions seeking to seamlessly bridge the worlds of traditional live-action cinematography and CG. His early career in previs for motion control cranes led to key successes in leveraging motion capture for previs as well as for simulcam shoots. As Head of Virtual Production at The Third Floor, Inc. he continues to promote design and use of on-set simulcam. Casey is a graduate of California Institute of the Arts, where he studied photography, theater and computer graphics.

Select Credits:
Beauty and the Beast
The Martian
Avengers: Age of Ultron
Oblivion
Real Steel
Pirates of the Caribbean: At World’s End
Game of Thrones 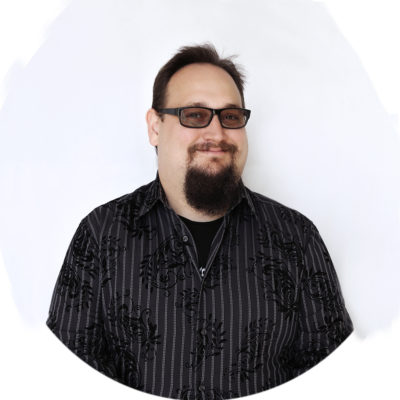 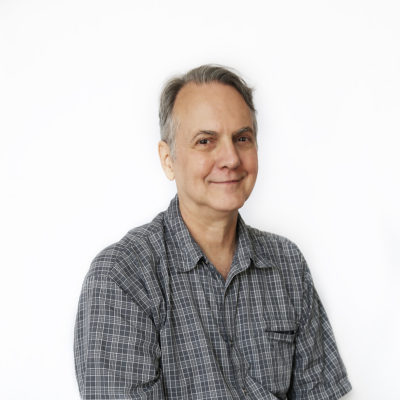