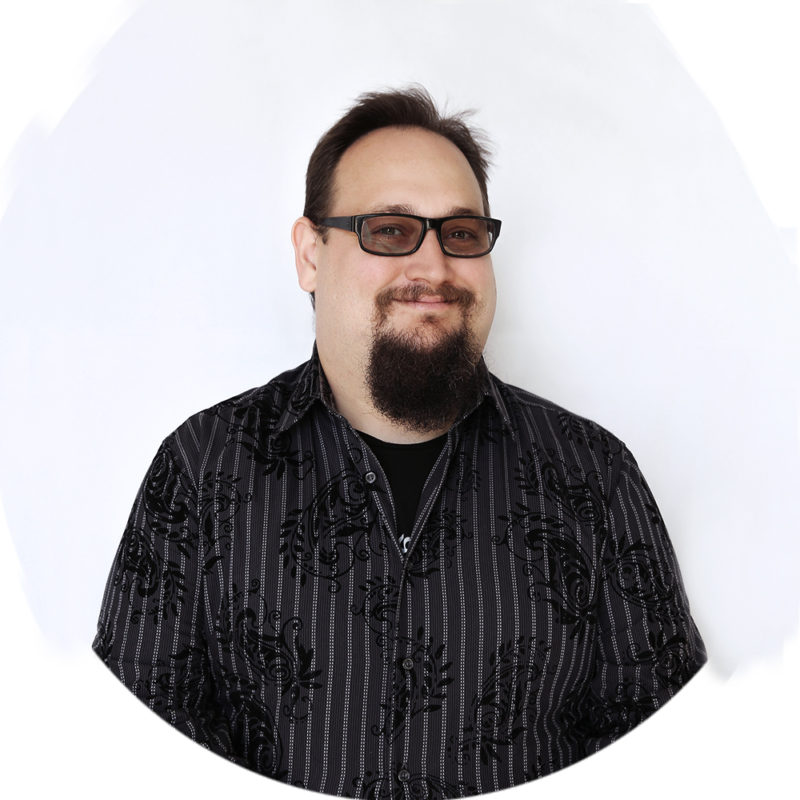 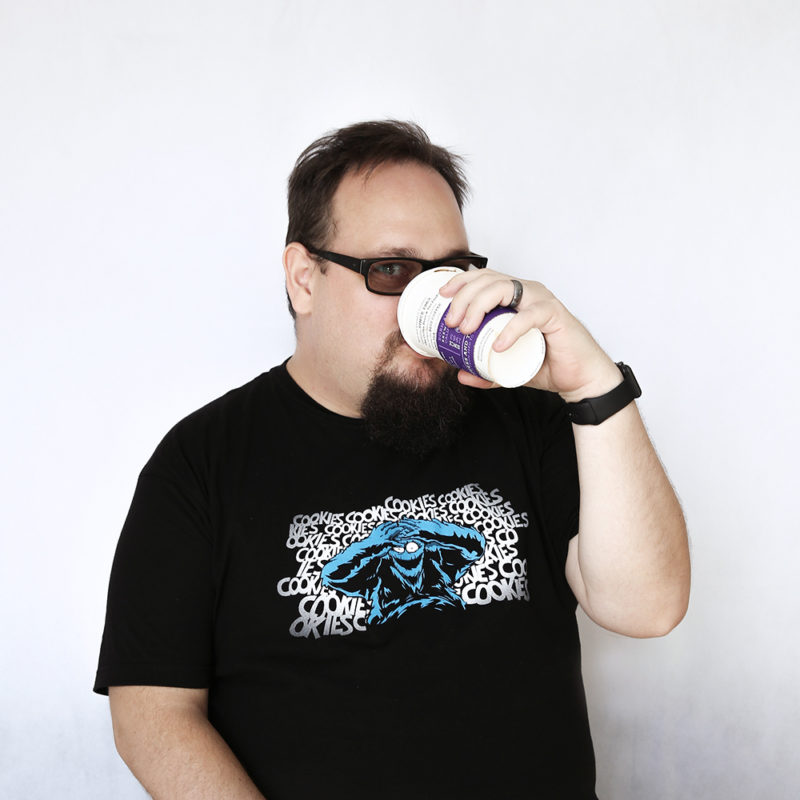 2008 Emmy Certificate for John Adams: Outstanding Special Visual Effects For A Miniseries, Movie Or A Special

Brian’s career began as a 3D artist for a small studio in Santa Maria where a direct-to-dvd project was being developed. During this project his artistic and technical skills caught the attention of Lightstorm Entertainment, where he went on to become a Virtual Art Department Lead for James Cameron’s Avatar. After completing work on numerous virtual environments for the world of Pandora, he was hired by The Third Floor where he became the Head of Technology and then Head of Virtual Art Department. In addition to a long list of Third Floor credits, Brian has led a team of Virtual Art Department artists that provided SimulCam services for Oz the Great and Powerful. He has also supervised a team of previs artists for the Emmy-Award-Winning Black Sails as well as supervised a team that provided Virtual Production for the Jungle Book. 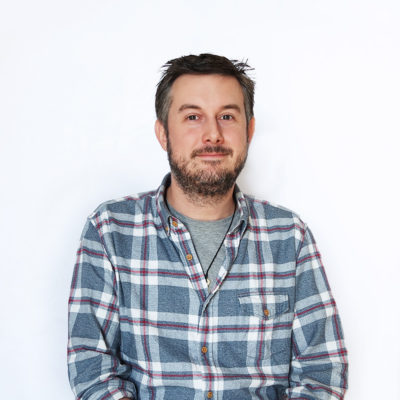