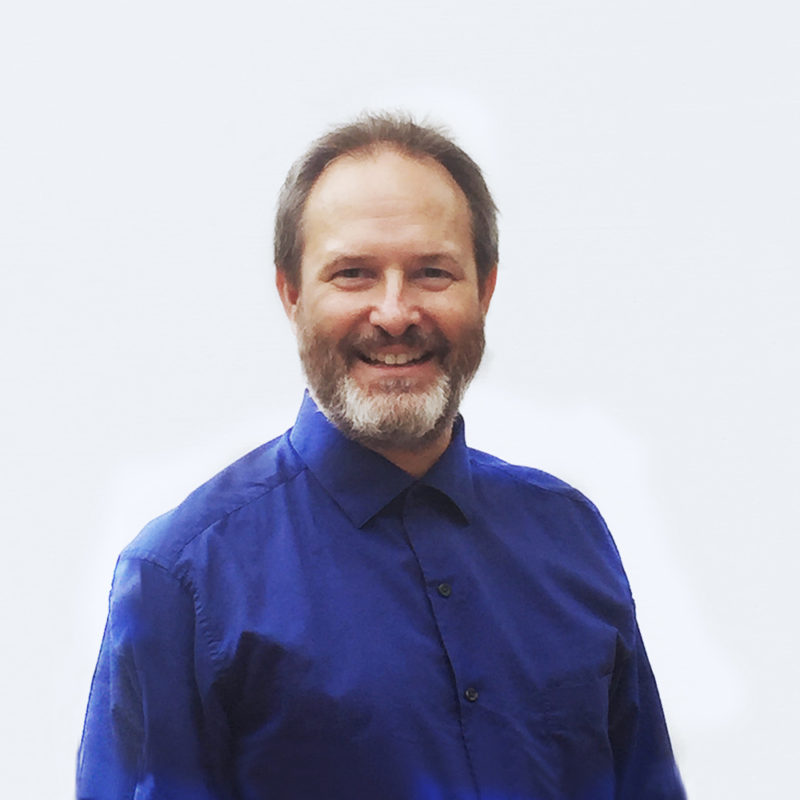 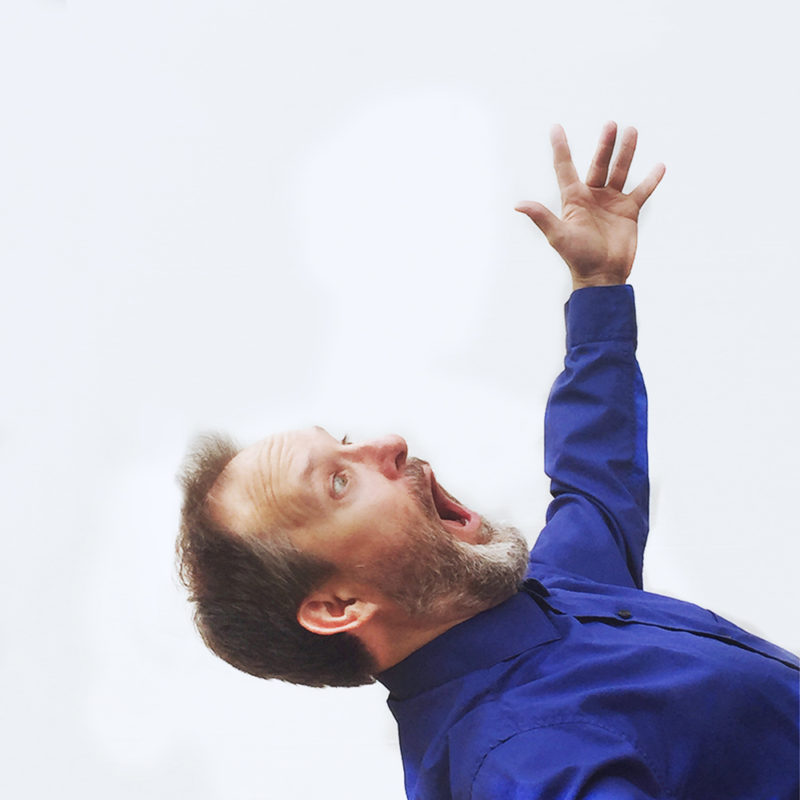 Scott Hankel is adept at both Previs and Postvis, having supervised recent blockbusters in the Hunger Games and Godzilla franchises. Before joining The Third Floor, Scott worked on features such as Sin City, Sky Captain and the World of Tomorrow, and The Chronicles of Narnia: The Lion, the Witch and the Wardrobe as a digital compositor and composite supervisor on The Guardian. Scott has also taught Visual Effects courses at the Academy of Art University and Expression College for Digital Arts in the San Francisco Bay Area. 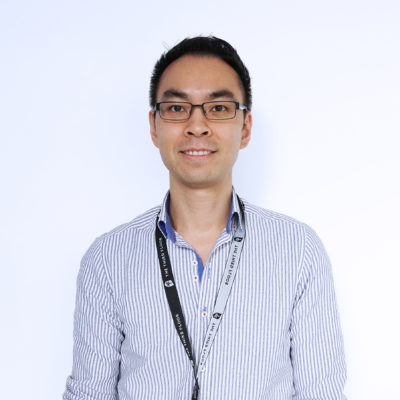 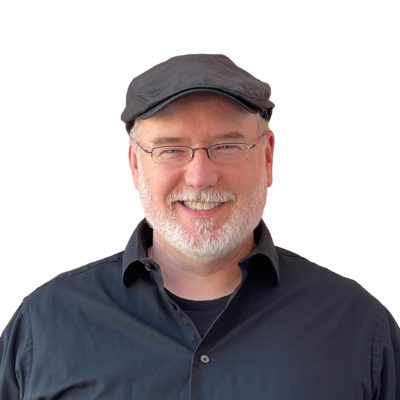