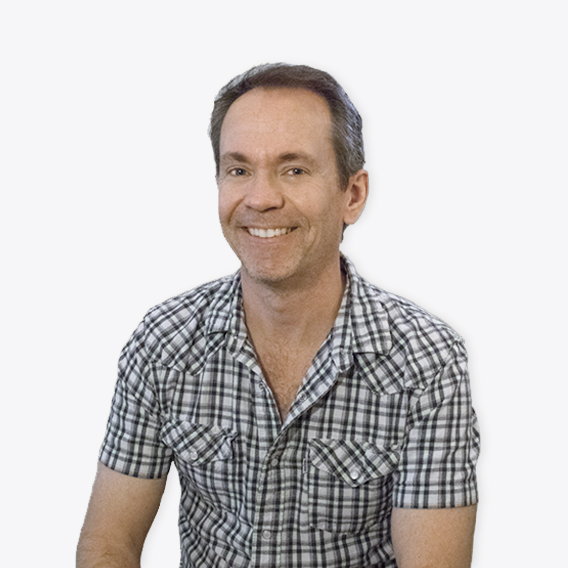 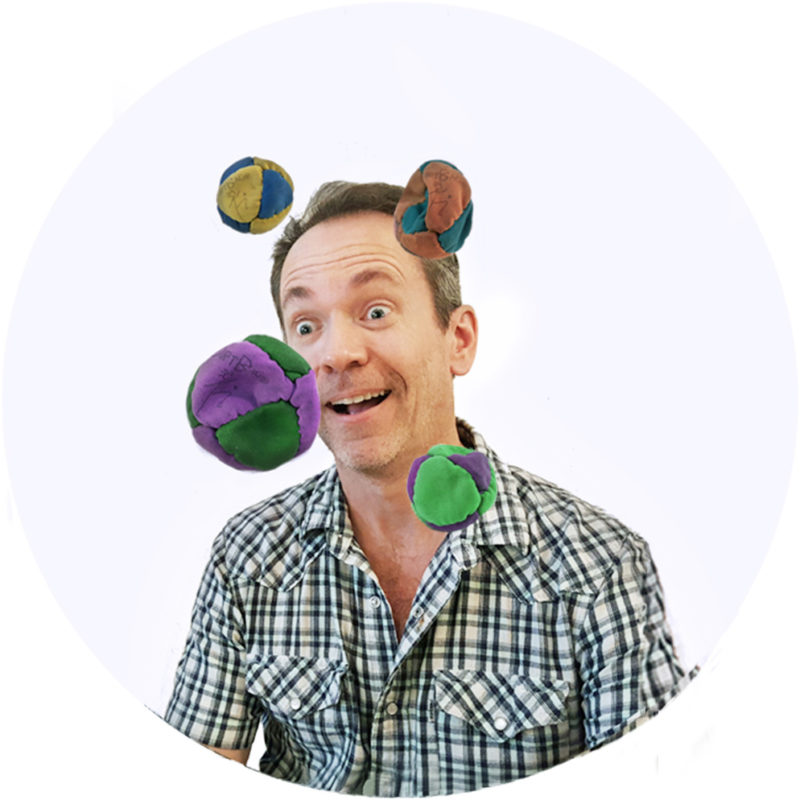 Originally from Pennsylvania, Jim studied film production with an emphasis on animation at Rochester Institute of Technology.  After graduation, Jim worked at Disney Feature Animation, as well as Sony Pictures Imageworks and Warner Brothers Feature Animation Studio. Jim has animated on such high profile projects as Cloudy with a Chance of Meatballs, Bolt, Beowulf, Open Season, Curious George, Fat Albert, Home on the Range and Treasure Planet, Tarzan, Mulan, Hercules, Hunchback of Notre Dame, and Pocahontas.  He has also directed a hybrid live action/animation short film in 2008, “Animated American” that received many film festival awards. Since 2010, Jim has been on staff with The Third Floor working as both a Previs supervisor and artist. Jim is a firm believer in taking a hacky sack break in the afternoon.  Not only is it great for exercise, productivity and team building, there is nothing funnier than a bunch of grown-ups jumping around like idiots to make passersby feel better about themselves! 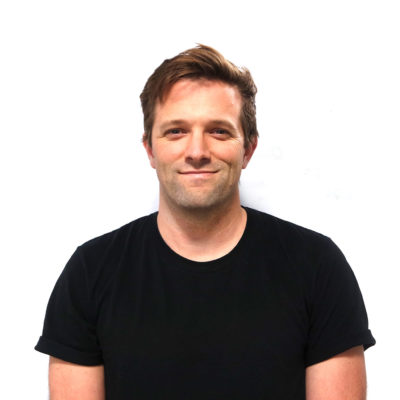 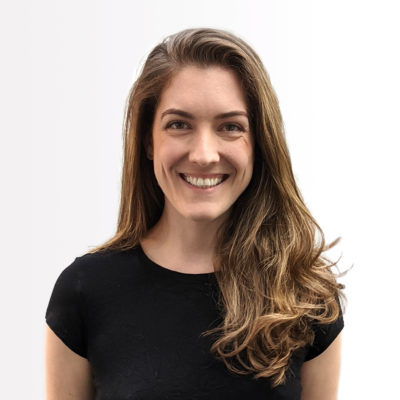