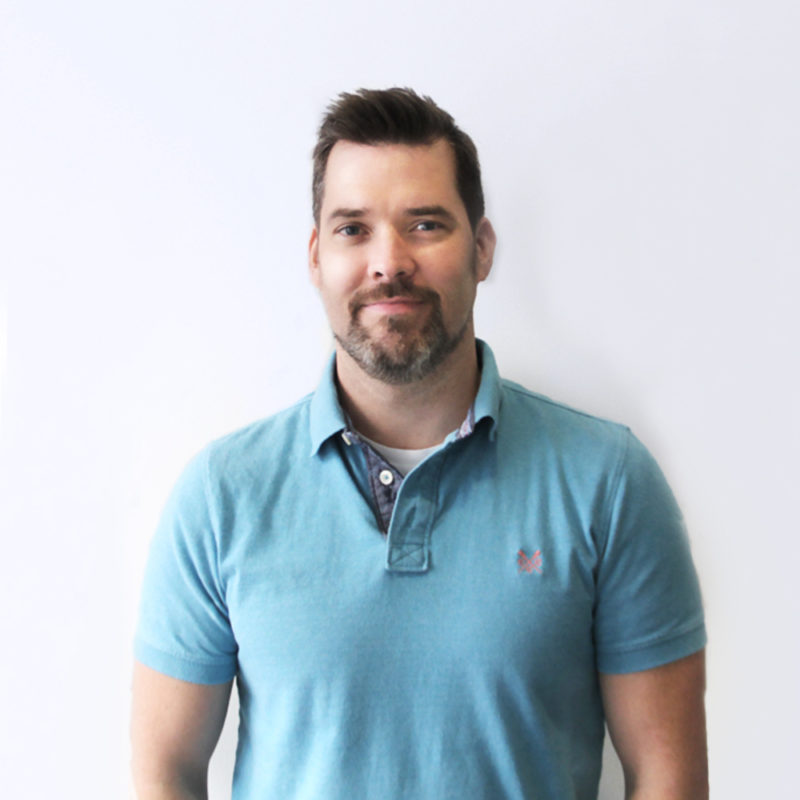 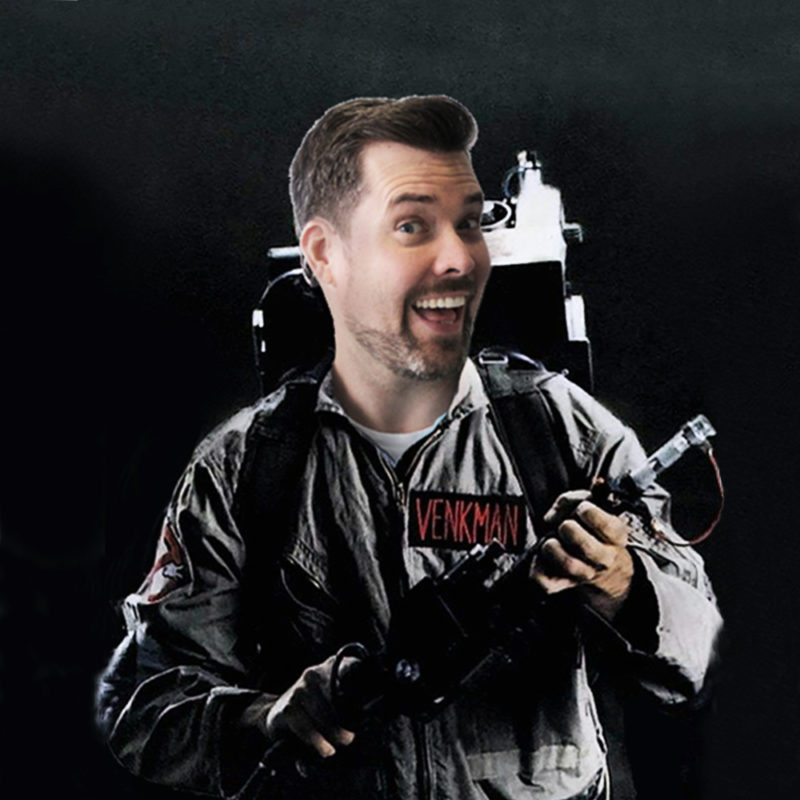 2015 THEA for Outstanding Achievement (AOA) for “Escape from Gringott’s”

2003 Primetime Emmy Winner for “Outstanding Special Visual Effects for a Miniseries, Movie or a Special” for Children of Dune

Barry Howell brings an eye for visual storytelling, technical visual effects and animation production to projects in film, television and special venues. Whether supervising complete previs teams or creating shots hands on, he is most at home when collaborating with directors and key crew to realize a cinematic vision.  He is regularly called upon to help design attractions for some of today’s largest theme parks and experiences.

After graduating from Old Dominion with a computer science-animation degree of his own design, Barry began his career as an animator/TD on the CGI series Roughnecks: The Starship Trooper Chronicles, executive-produced by Paul Verhoeven.  His continued television work culminated in an Emmy Award for Special Visual Effects for the Sci-Fi Channel’s Children of Dune mini-series.  In a pivotal moment, he was next invited to join George Lucas’ team previsualizing Star Wars Episode III: Revenge of the Sith, where he met the other future founders of The Third Floor.

Barry’s work has been recognized by several awards and in the credits of many recent feature films. 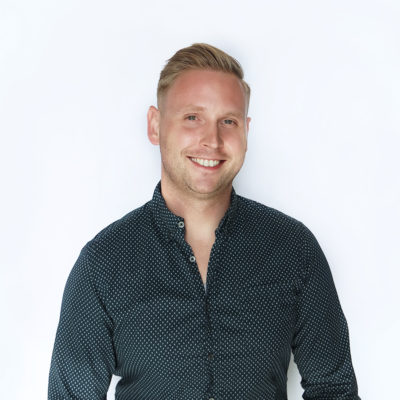 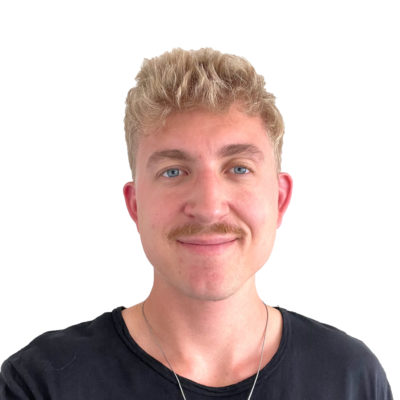