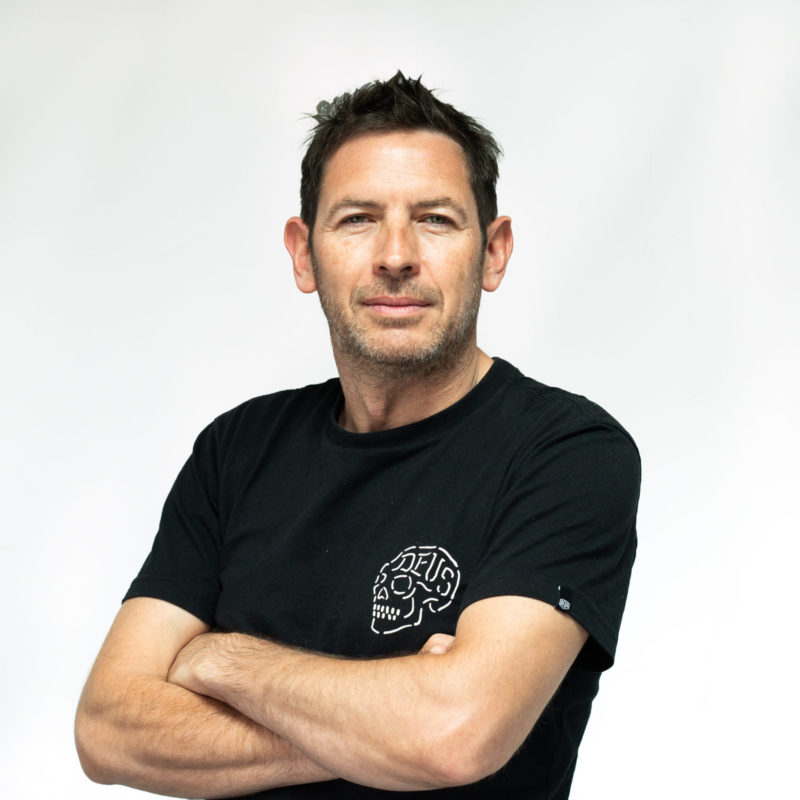 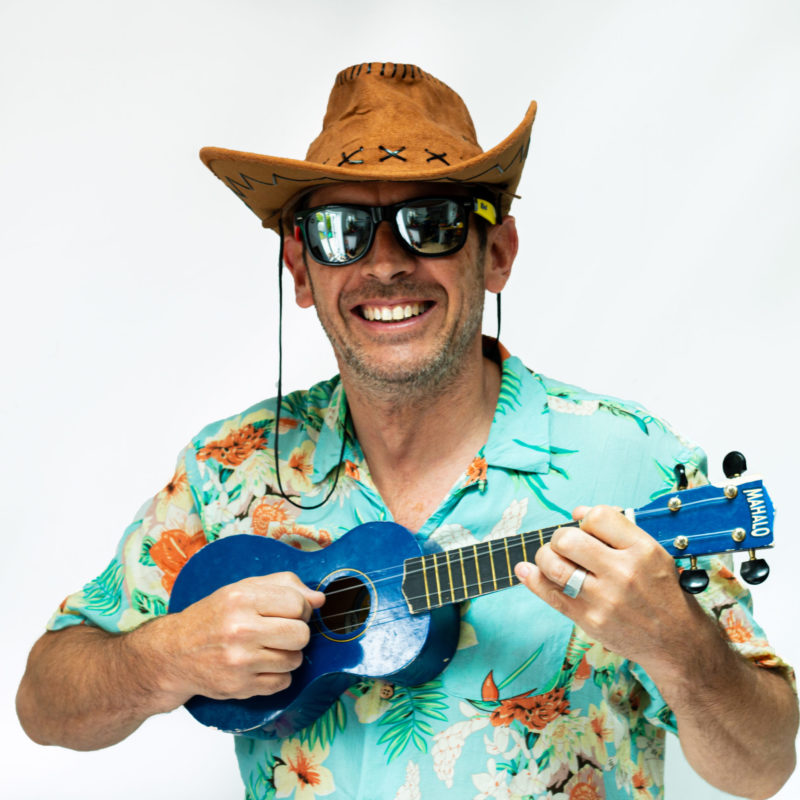 Tim started his career at Framestore as a VFX coordinator in 1997. 14+ years there exposed Tim to all aspects of Visual Effects and Animation with his role graduating up to Executive Producer. Often involved in the process from early pre-production through to final delivery, Tim gained hands on experience across all areas of prep, filming and production of Visual Effects – especially tight budgets and short schedules. In 2013, Tim made the move over to the ‘client’ side and during this time has worked as both VFX Producer & Supervisor for 20th Century Fox, Lucasfilm, Lionsgate & Universal Pictures. His last role saw him working in Los Angeles for 18 months, which, while a great experience, he’s very glad to be back home in London with the family! 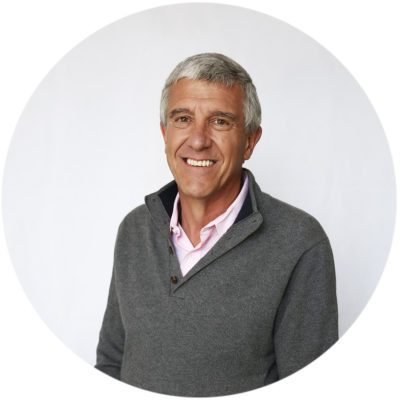 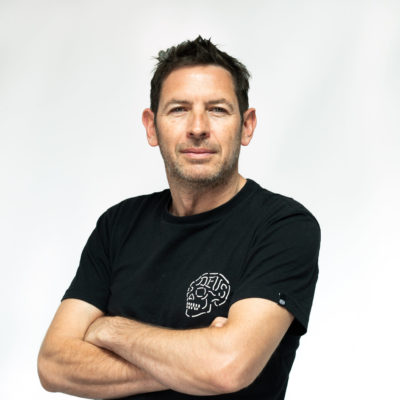