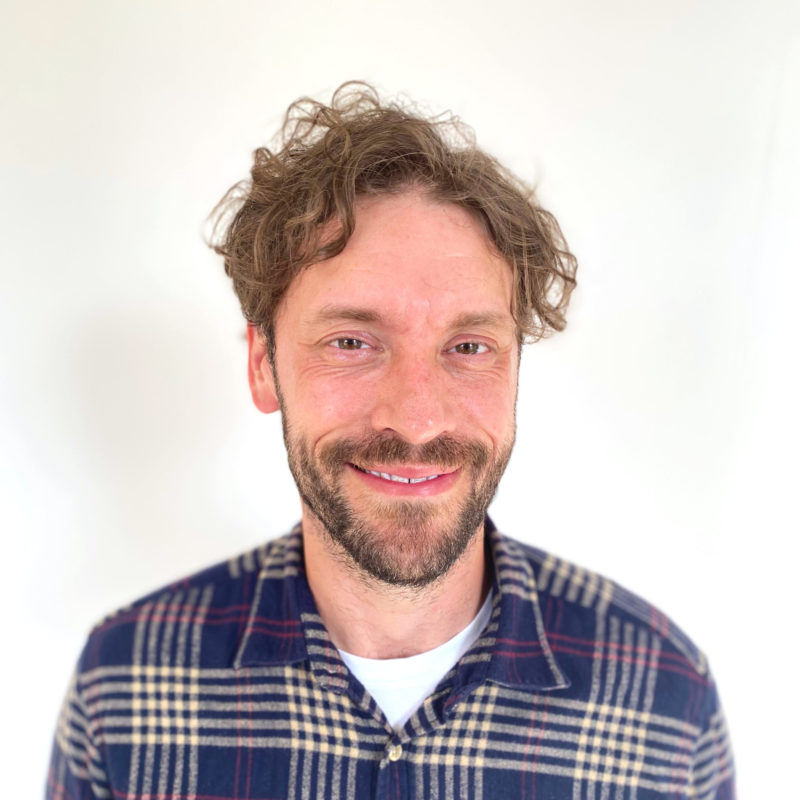 In 2010 Alexander made the career leap to focus on the client side of VFX and Stereo Supervising. During this lengthy career path Alexander racked up some extremely notable film credits including Venom, Jumanji, Aquaman, Godzilla, Suicide Squad and many more.

He has also lent his skills as a cinematographer, visual effects supervisor, stereographic designer and visual effects editor to multiple productions — from Star Wars Episode 1: The Phantom Menace and The Chronicles of Narnia: Voyage of the Dawn Treader to Wrath of The Titans. 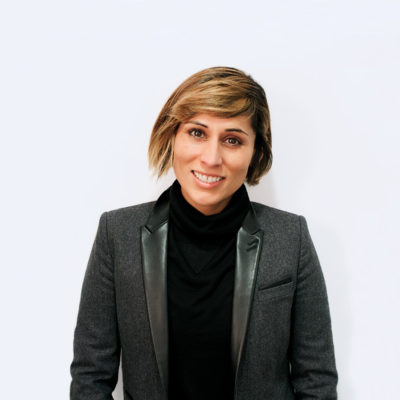 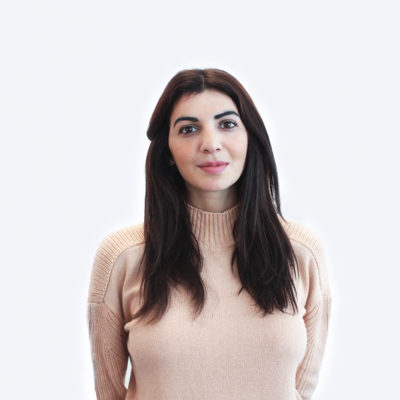