In this edition, we turn the spotlight on the art of supporting video game developers and publishers through visualization. Since 2005, THE THIRD FLOOR has helped design some of the most elaborate game cinematics, in-game cutscenes, and even helped envision gameplay for secret titles in the earliest stages of development.

The visualization process empowers Game Designers and Creative Directors to communicate the look and feel of their experience long before the final programming is complete. They’re able to define the style and rhythm of gameplay and map out seamless story transitions from level to level. All these early decisions and reference materials enable Modelers and Level Designers to focus their detailed efforts on the final assets that will be featured most prominently. Games featuring animated characters or performance-captured actors can be further optimized by blocking actions and acting scenes in advance. Meanwhile, marketing teams can use visualization to choreograph the most effective promotional trailers, that complement ongoing development and keep fan anticipation at a fever pitch!

Visualization also helps cultivate more compelling and immersive player experiences. Cutscenes not only progress story and keep players more emotionally engaged with the characters, but they are a critical vehicle for player orientation and intuitive pathfinding around vast virtual environments. Beyond the importance of core gameplay mechanics, seamless story transitions with compelling characters and convincing stakes can turn a game into a standout global franchise that is worshipped by throngs of super fans. 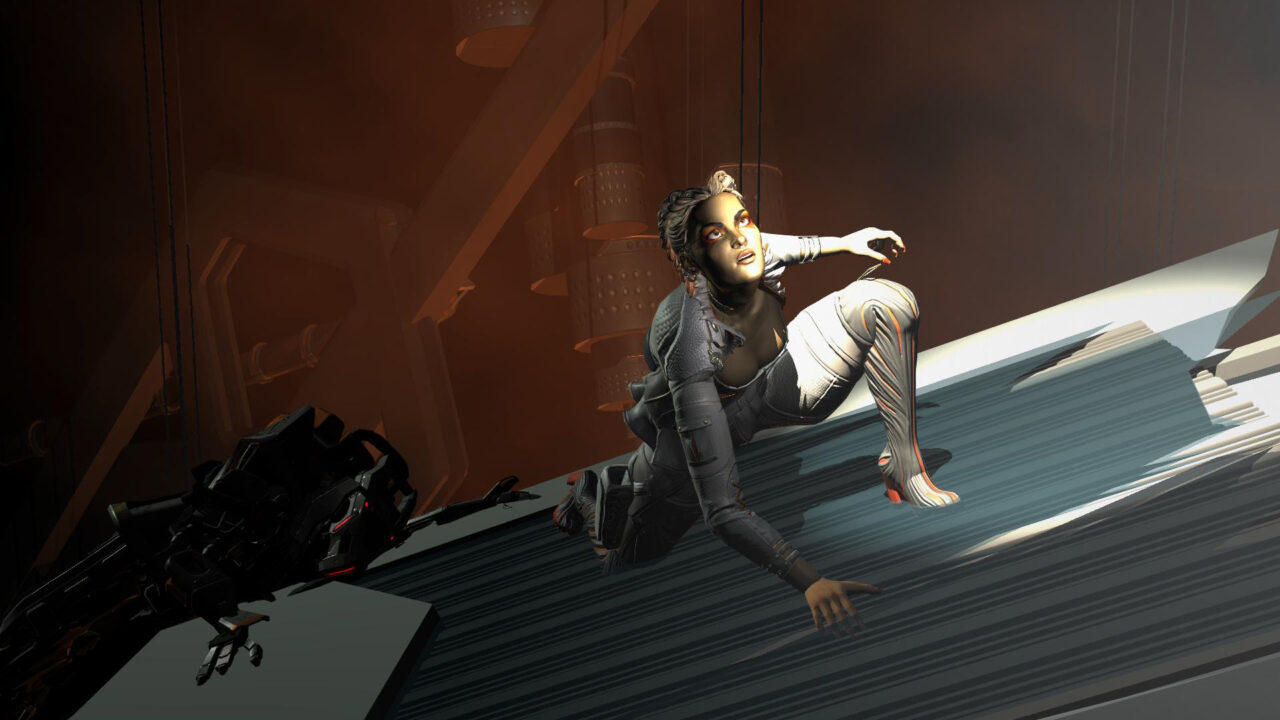 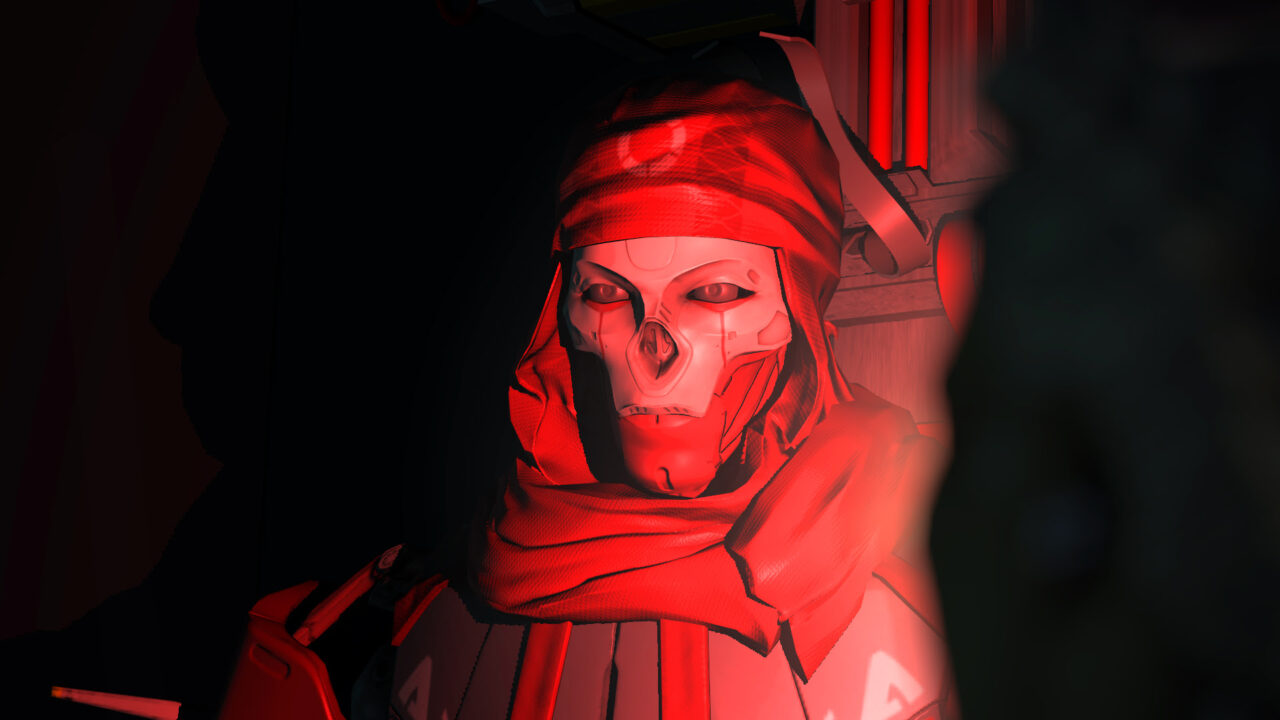 Season launch trailers for popular battle royale Apex Legends have been frequently visualized by THE THIRD FLOOR, with the most recent spot using motion capture to enhance previs animation.

To learn more about using visualization to explore, iterate and advance game production and marketing, check out our TTF Games website here: https://www.games.thethirdfloorinc.com/

To learn more about visualization support for your games project, feel free to email andrewj@thethirdfloorinc.com.

Check out what happened this month!
Prv