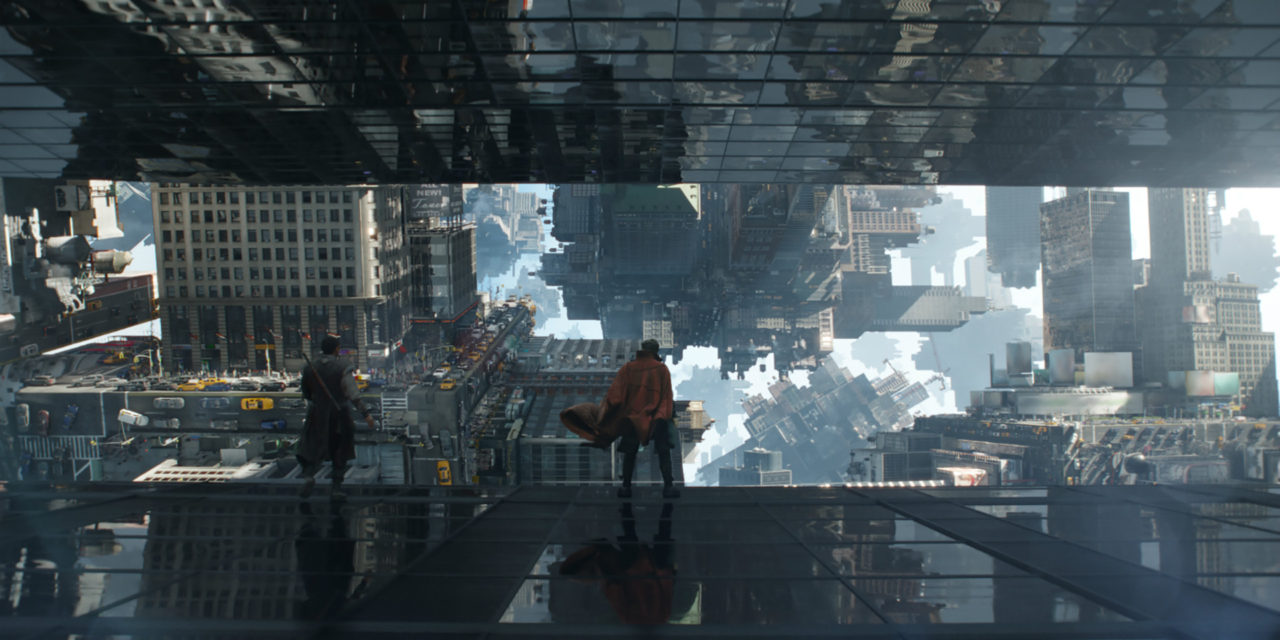 The Third Floor is proud to have worked on Marvel’s Doctor Strange, in theaters November 4.

Already this new installation in the MCU is meeting with rave reviews:

“Feels as though it’s been shot through a kaleidoscope — it’s hollow, hypnotic, and every twist of the tube reflects a beautiful new dimension of infinite possibilities.” – IndieWire

“An eyepoppingly freaky extravaganza” – The Guardian

While critics rave about the film, Benedict Cumberbatch dropped a complement about previs on the red carpet:

“There’s this fantastic thing called previs, which is so richly animated, and it’s storyboarding very clearly what the end product may lead towards.” – Benedict Cumberbatch

Fantastic Beasts and Where To Find Them

The Third Floor helped bring the magic to the newest story in the Wizarding World.

Our CEO Chris Edwards joined experts from across VR to discuss how not to make CG people look like something from your nightmares.
Prv