Emmy Award VFX Nomination for Game of Thrones “Beyond the Wall”

Huge congratulations to HBO and the Game of Thrones team for their Emmy Award nomination in Outstanding Special Visual Effects for Season 7, Episode 6 “Beyond the Wall”! From White Walkers to frozen dragons and even a zombie ice bear, the episode had it all, and was supported by THE THIRD FLOOR’s contribution in Previs, Techvis and Virtual Production. TTF is honored to have one of our very own Previs Leads, Michelle Blok, among the remarkable nominees. 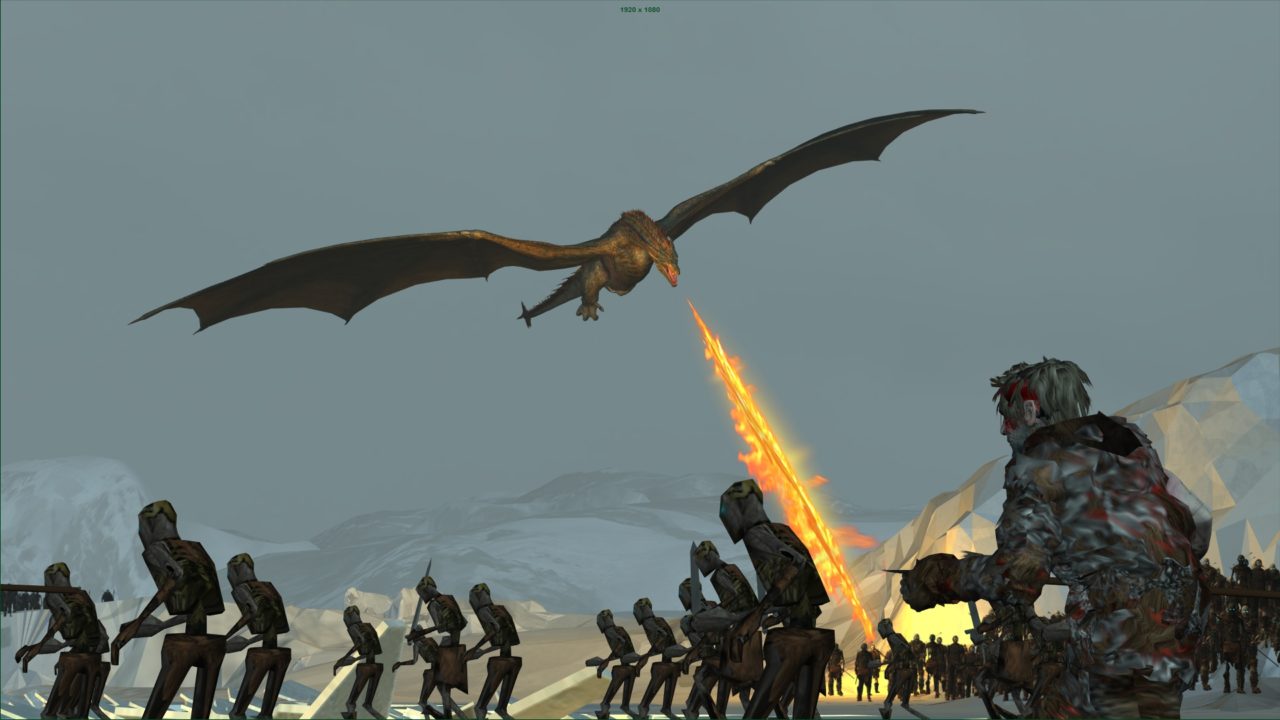 Work by THE THIRD FLOOR for “Beyond the Wall” included previs story blocking across the episode as well as extensive collaboration with the visual effects and special effects teams to plan dragon flight paths, film buck plates with believable motion and shoot practical elements that would sync with CG animation. Image copyright HBO 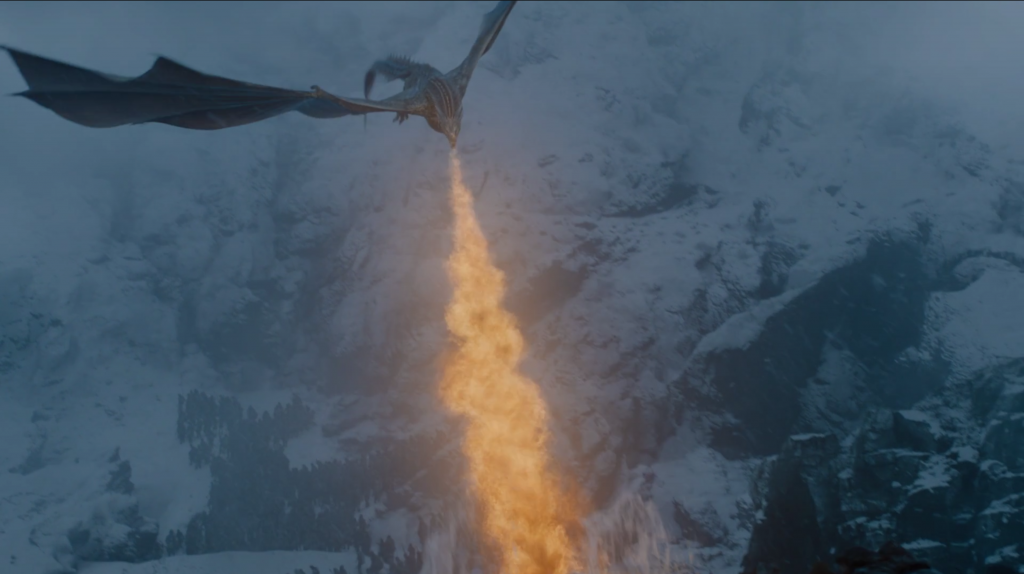 THE THIRD FLOOR’s Previs, Techvis and Virtual Production teams worked embedded with the show and in tandem across departments, helping plan and inform shot design, set construction, stunts and the filming of principle action and VFX element shoots. 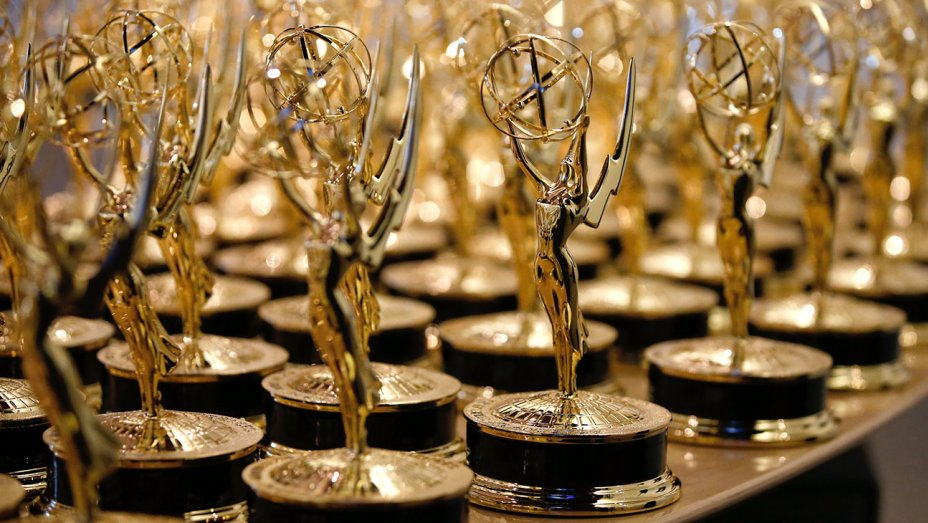 Cheers to all the 2018 Emmy Nominees!