Following work on 2014’s Godzilla, The Third Floor is excited to have contributed to Kong: Skull Island (Warner Bros.), the most recent installment in Legendary Entertainment’s MonsterVerse movie franchise. 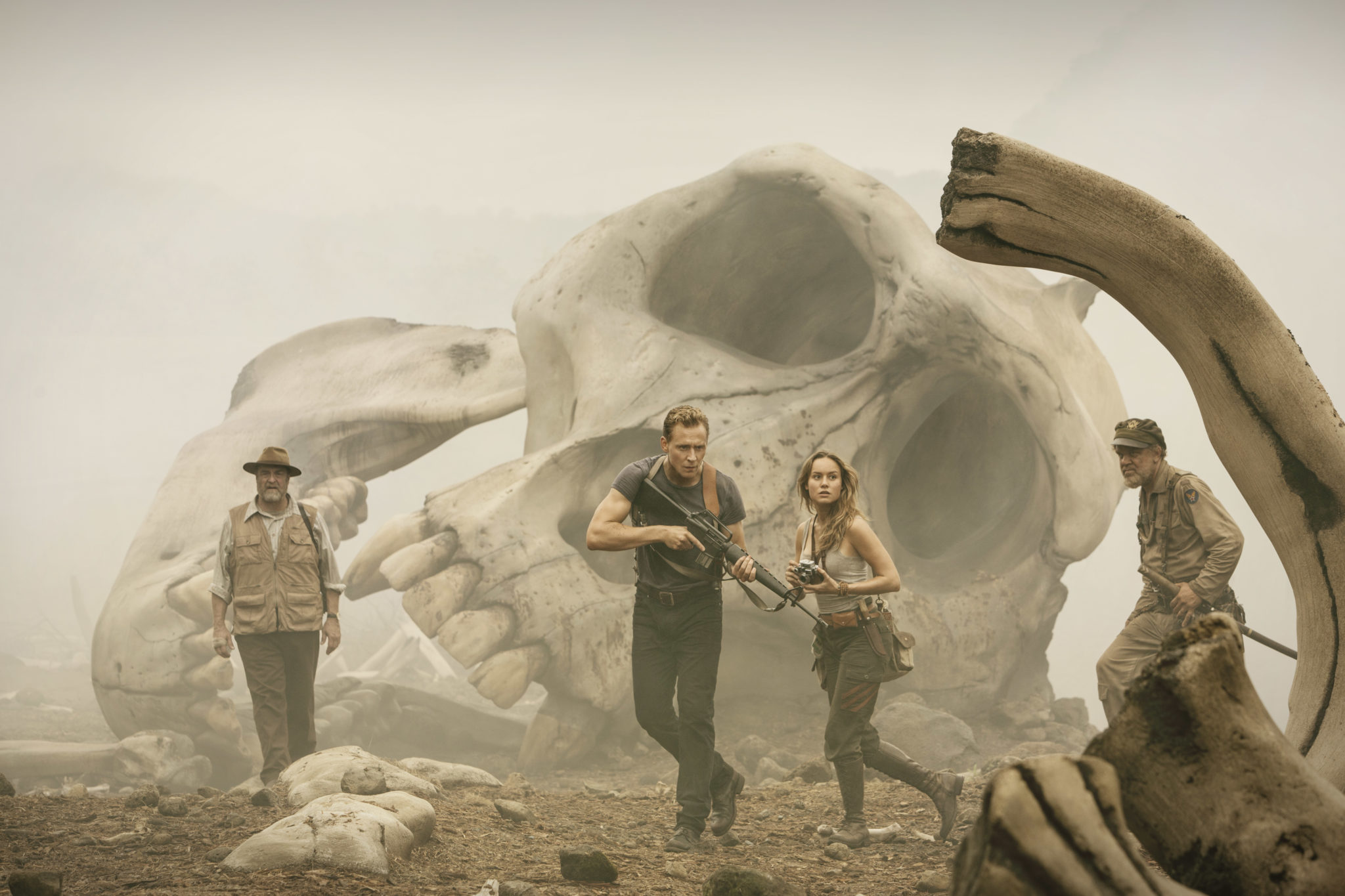